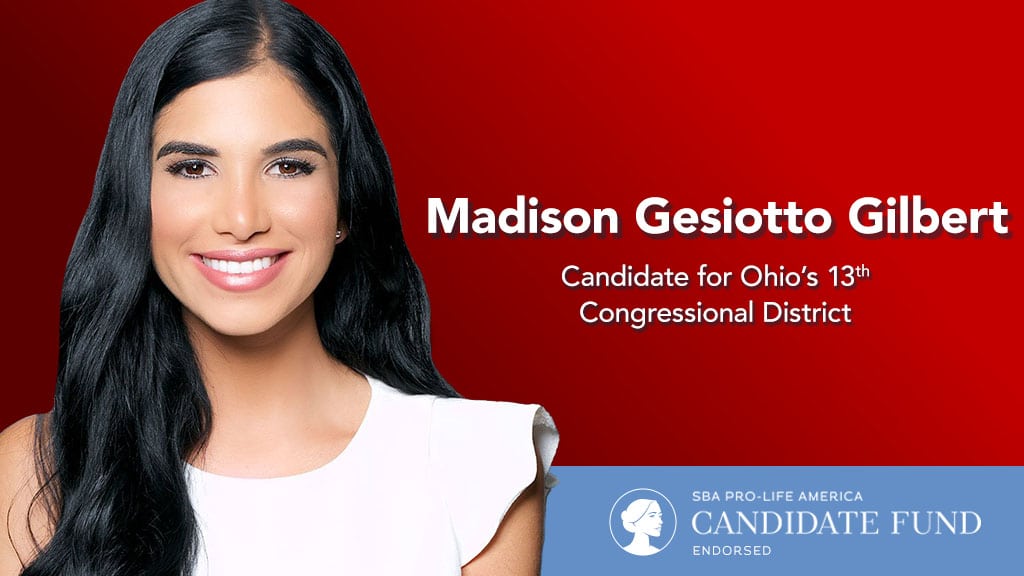 An attorney, businesswoman and Miss Ohio USA 2014, Gilbert was raised in Stark County and is a graduate of Ohio State University. Prior to running for Congress, Gilbert was a fellow with America First Policy Institute, a spokeswoman for President Trump’s 2016 campaign, and co-chair of the Women for Trump national coalition during the 2020 campaign. During her time as a law student at Ohio State University, she was a contributing author at the Washington Times. Her writing highlighted the disproportionate impact of abortion on minority communities, which she stood behind despite receiving threats and opposition from school administration. Gilbert and her husband Marcus, a former NFL offensive tackle, own and operate a small business and live in North Canton with their four dogs.