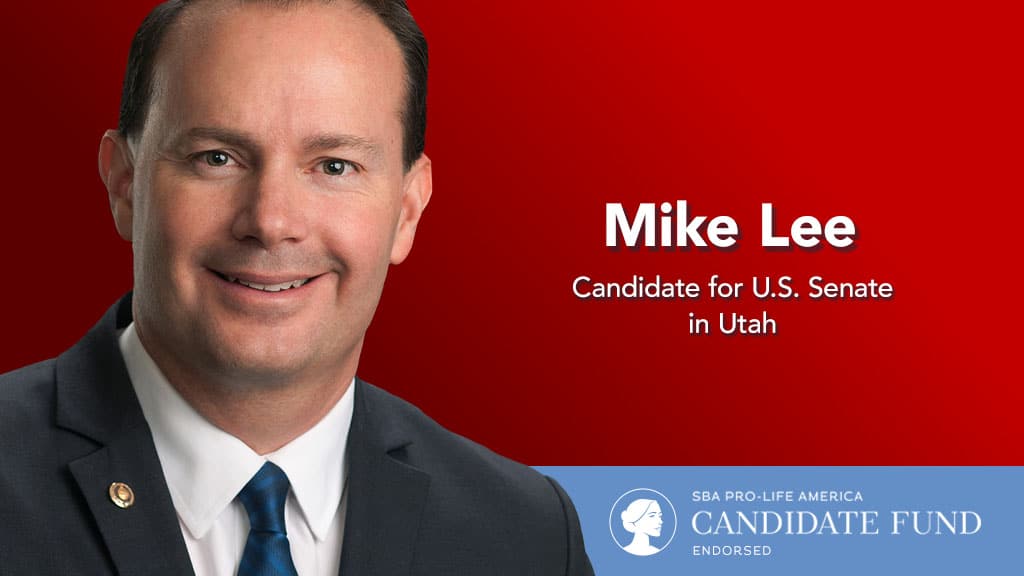 Lee started his law career early, watching his father Solicitor General Rex Lee argue cases before the Supreme Court. He earned his law degree from Brigham Young University, clerked for then-Judge Samuel Alito on the 3rd U.S. Circuit Court of Appeals, and spent several years as a private attorney before taking the position of assistant U.S. attorney in Salt Lake City. He went on to serve Governor Jon Huntsman as general counsel and was elected to the U.S. Senate in 2010.

Sen. Lee and his wife Sharon live in Utah County. They have three children and are members of The Church of Jesus Christ of Latter-day Saints.