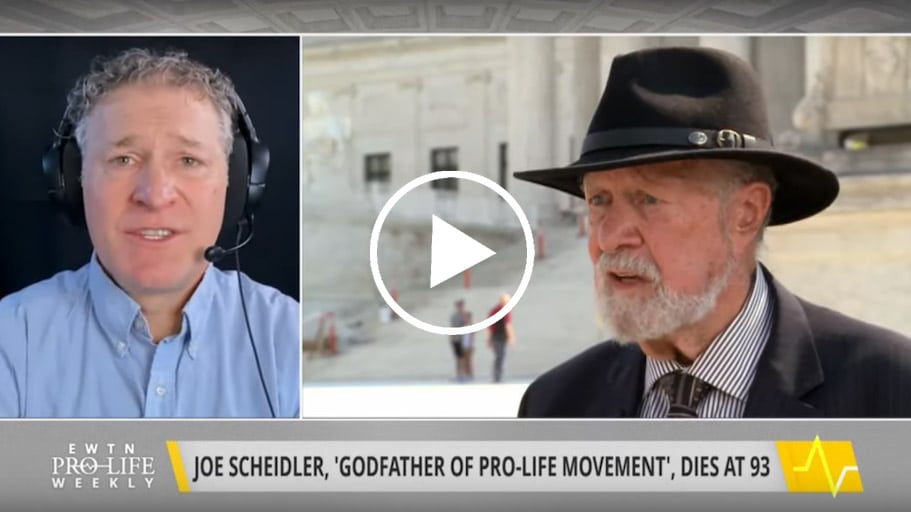 House Speaker Nancy Pelosi, a prominent Catholic politician, recently called pro-lifers sell-outs and hypocrites – we’re joined by her archbishop, Archbishop Salvatore Cordileone of San Francisco, for his response to the comments which directly contradicted Church teaching. Mallory Quigley, vice president of communications for the Susan B. Anthony List, also joins to address some of the pro-abortion claims Speaker Pelosi made. Joe Scheidler, who is known as the Godfather of the pro-life movement, died at the age of 93 – his son and executive director of Pro-Life Action League, Eric Scheider, joins us to honor his father’s legacy. A Grammy-award winning singer and song-writer teamed up with other female artists to release an abortion anthem on the anniversary of Roe v. Wade – Catherine Hadro ‘Speaks Out’. And Elizabeth Eller is Christendom College’s student body president – she previews the virtual message she’ll share at this week’s March for Life Virtual Rally.