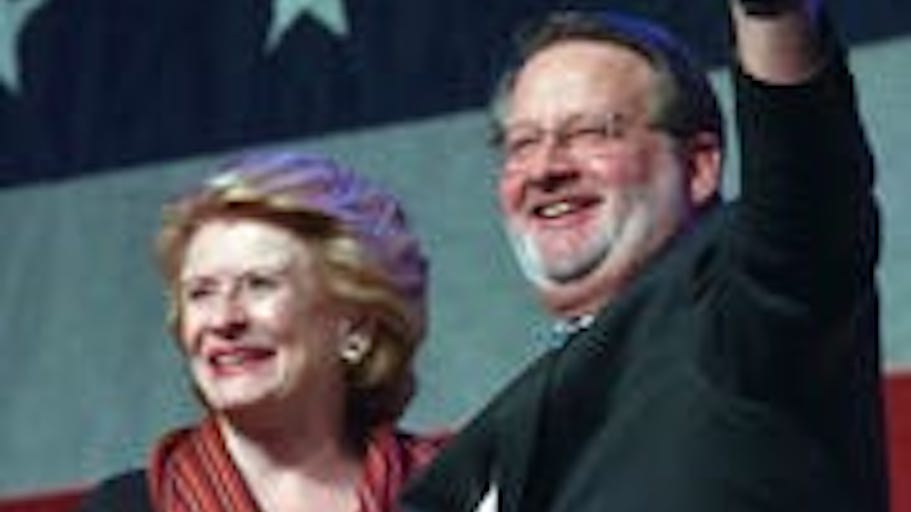 Last Tuesday, the U.S. Senate voted on two bills that would have protected some of the nation’s most vulnerable children: babies in the womb more than halfway through pregnancy, who are capable of feeling pain, and babies who survive abortions and are born alive. Both bills received bipartisan support from a majority of senators and came within a handful of the 60 votes needed to advance to final passage.

Missing from the list of bipartisan senators who voted in favor of these bills are Michigan Sens. Debbie Stabenow and Gary Peters. They voted against advancing both these measures, despite polling strong support by pro-life and pro-choice Americans alike.

The Born-Alive Abortion Survivors Protection Act — backed by a bipartisan majority of 56 senators — would ensure that babies who survive failed abortions receive the same medical care as any other baby born prematurely at the same age. The vast majority of Americans support this humane legislation — 75% of Independents and 70% of Democrats included. But abortion advocates in states like New York and Virginia have pushed to expand abortion through the moment of birth and even strip away what modest laws existed to protect these helpless infants, leaving them especially vulnerable to being killed outside the womb or abandoned to die.

A few Democratic senators on Tuesday argued that abortion survivors are a myth and this was simply political theater.

Read more at The Detroit News >>