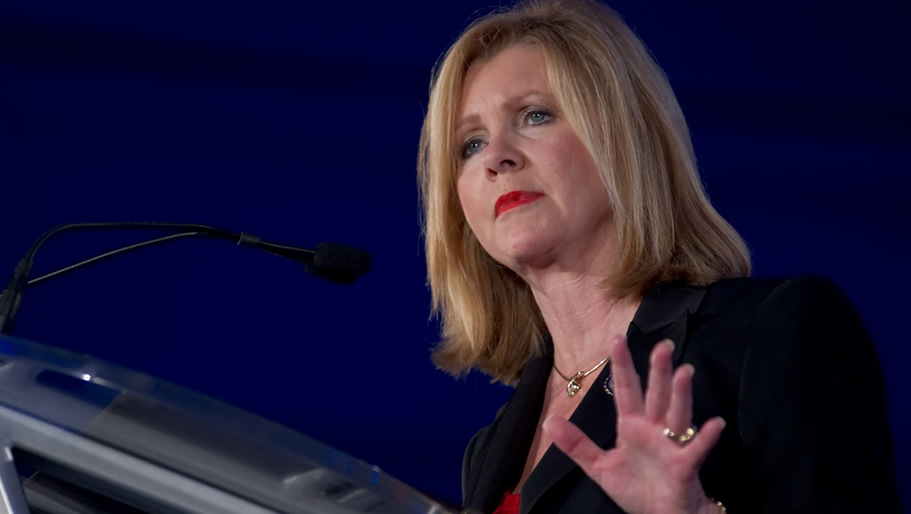 By Marjorie Dannenfelser at The Hill

Three years ago this month, we were horrified to learn that members of Planned Parenthood were caught on video coldly discussing selling baby body parts.

Those videos, taken by undercover citizen journalists, showed abortion industry executives haggling over the price of hearts, livers, brains and kidneys and describing, in chilling detail, their techniques for crushing late-term babies to get the freshest organs.

Americans were furious that members of Planned Parenthood sought to squeeze every last opportunity for cash from the sale of hearts, brains, lungs and livers of aborted children.

It was deeply troubling to see them talk so callously about unborn children, and we knew we needed all of the facts so that we could hold those responsible completely accountable for these horrific acts.

The Obama administration did not step up. No, they instead turned and investigated the whistleblowers. They ignored Planned Parenthood’s gruesome practices and did not seek to stop them.

Continue Reading at The Daily Caller