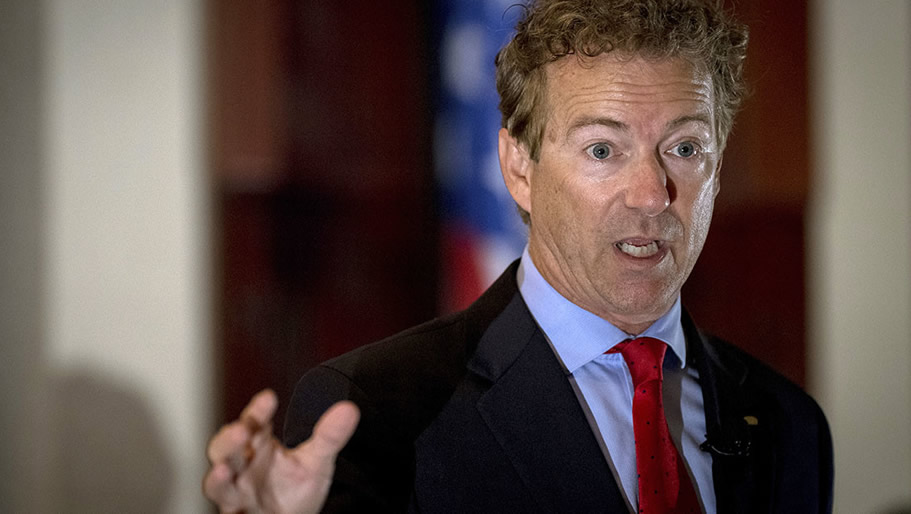 Rand Paul might soon go down as the Republican who saved Obamacare — and he couldn’t care less.

“I’m actually happy to be out there as the leading advocate for repealing Obamacare, not keeping it,” the Kentucky Republican said in an interview. Of his GOP colleagues, Paul added: “These people, they so totally do not get it.”

Paul is also drawing opposition from the anti-abortion lobby, a reliable ally. Susan B. Anthony List President Marjorie Dannenfelser said Paul’s “outright opposition to the bill and his dismissiveness of the pro-life priorities within it is alarming and damaging” and called his stance an “unacceptable position for a pro-life Senator to have.”