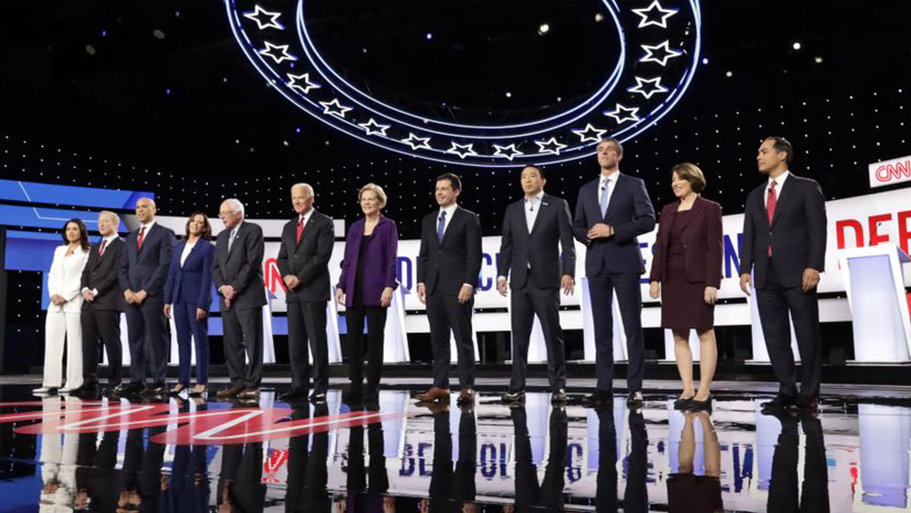 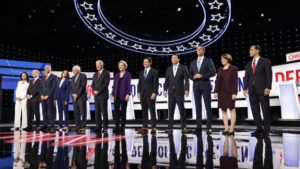 Marjorie’s analysis of the latest Democratic debate and why the 2020 Democratic candidates don’t want to talk about abortion was published in the Washington Times. In talking about abortion, these candidates try to walk a fine line between appeasing a far-left base and alienating mainstream Americans with their deeply unpopular agenda, but in practice they all align with the abortion lobby:

They got their wish — sort of. There was plenty of talk about “reproductive rights,” “codifying Roe v. Wade,” and “women controlling their own bodies.” There was plenty of dishonest fearmongering. There was even discussion of packing the U.S. Supreme Court with an expanded bench of pro-abortion justices.

And yet, even when asked the most loaded questions, there was little discussion of abortion itself.”

Read more at The Washington Times