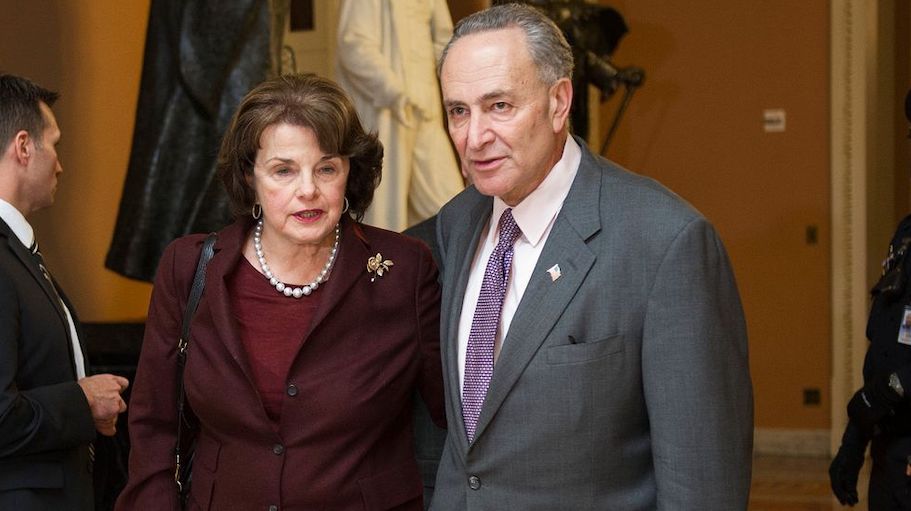 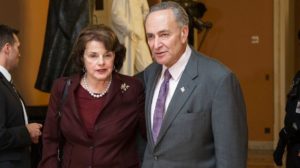 The abortion lobby has a bone to pick with Sarah Pitlyk, President Trump’s district court nominee for Eastern Missouri. In a recent email blast, Planned Parenthood attacked the nominee as “one of Trump’s worst picks yet.”

In September, the Senate Judiciary Committee held a hearing on five nominees to the federal judiciary in two separate panels. The second panel hosted three nominees, but from watching the video or reading the transcript, one would think Pitlyk was the only one that really mattered.

Why was Pitlyk the focus of so much attention? She is passionately pro-life, with a record of litigating — and winning — cases involving life and conscience rights.