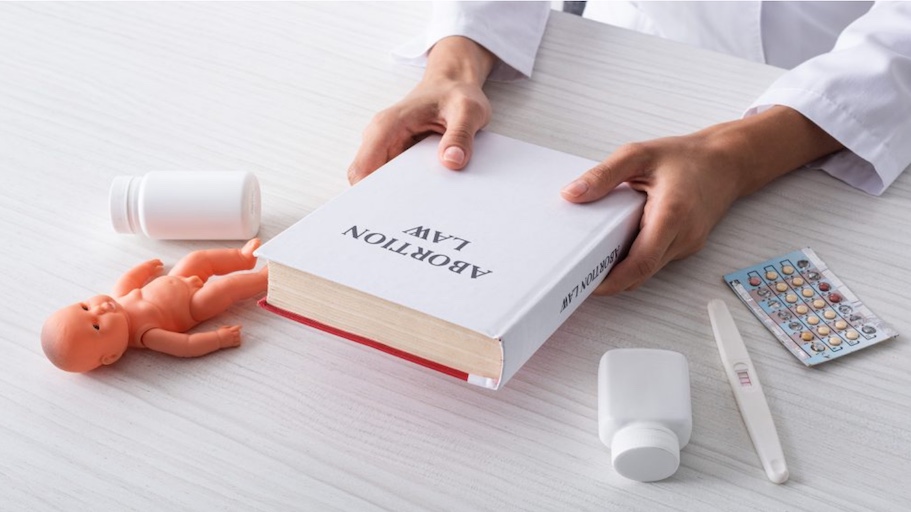 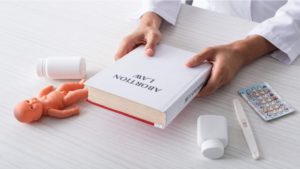 Governor Gretchen Whitmer’s mishandling of the COVID-19 crisis has been marked by one abuse of government power after another. Perhaps her most upsetting move was when she called abortion “life-sustaining,” saying the idea that abortions are elective procedures and should be postponed during the pandemic is “ridiculous.”

Got that straight, Michiganders? If you’re looking to purchase seeds to start a victory garden, you’ll be out of luck – but abortion is essential, the governor says.

On Sunday Whitmer doubled down, saying, “Not going to the gas station to fill up your boat … is a sacrifice but it’s one that is worth it, because who among us wouldn’t rather forgo jet-skiing or boating right now if it’s going to save your grandparent or your neighbor’s life?” The lives of unborn babies apparently don’t count.

It’s hard to imagine the state of mind necessary to think abortion, which takes the life of an innocent human being, is life-sustaining. Whitmer and her pro-abortion allies, who usually argue that abortion is a woman’s “choice,” are now claiming abortion isn’t elective after all. In truth, since pregnancy is neither a disease nor an illness, abortion from a medical standpoint is by definition elective. Even the abortion lobby admits the elective nature of the life-ending procedure: all of the reasons most frequently given for choosing abortion are social, not medical.