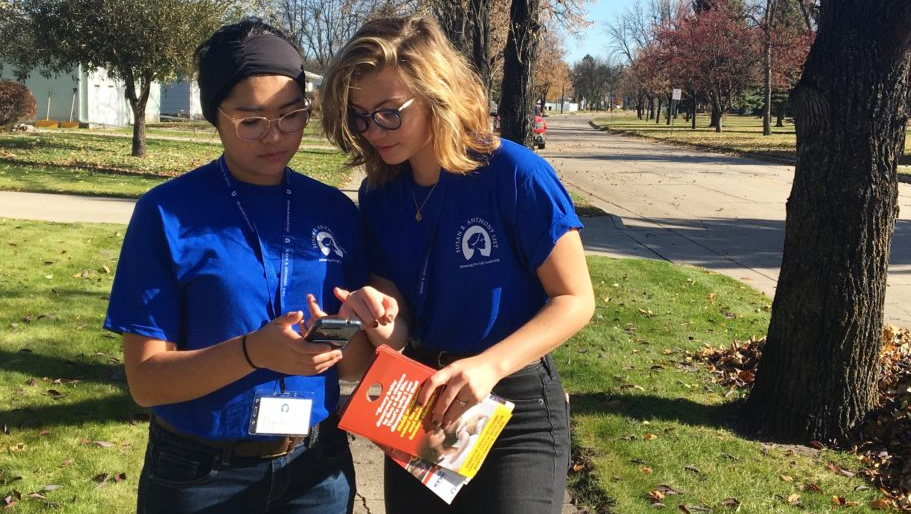 Over fall break, the Susan B. Anthony List, a nonprofit pro-life organization, sent 22 Hillsdale students to North Dakota to canvass for the pro-life movement.

The students divided into four teams and visited 12,651 houses in three days. The teams spread throughout North Dakota, canvassing in Fargo, Grand Forks, and along the Canadian border.

“She voted in favor of taxpayer funding for late-term abortion and against the ban of late-term abortion in the fifth month of pregnancy, where the child can feel pain,” Asberg said. “That makes her more extreme than 70 percent of the country on the issue of abortion. North Dakota is a pro-life state, and they are not being represented by a pro-life senator.”

Continue Reading at the Hillsdale Collegian