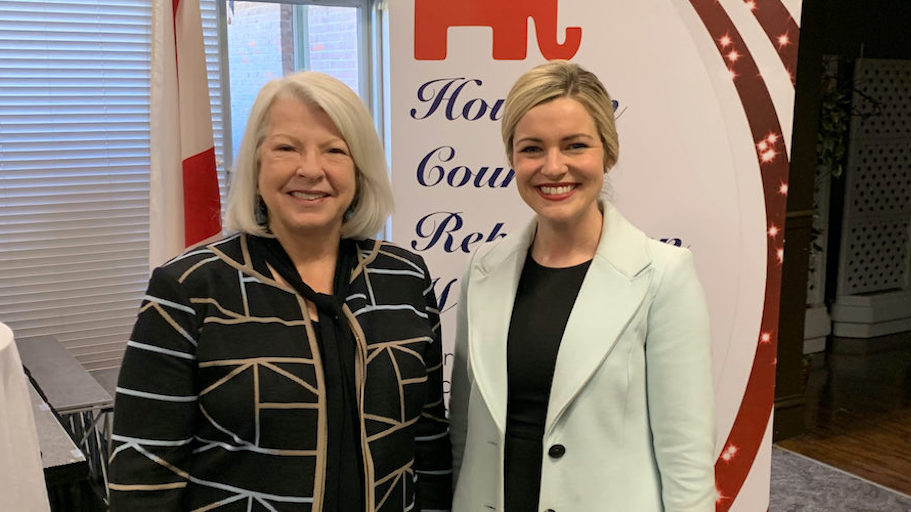 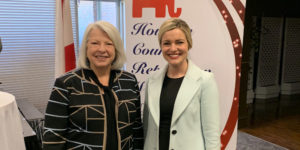 Jessica Taylor, a candidate for Alabama’s Second Congressional District, campaigned in Dothan on Tuesday alongside Marilyn Musgrave, the vice president of Government Affairs for the Susan B. Anthony List.

After they left their last event, the pair phoned Yellowhammer News for a joint interview to talk about why the voters who go to the polls in less than a week should consider voting for the businesswoman from Prattville.

Musgrave said she wants to see the staunchly pro-life Taylor in Congress so the Alabamian can “lead on the issue and speak in a way that only women can speak on the life issue.”