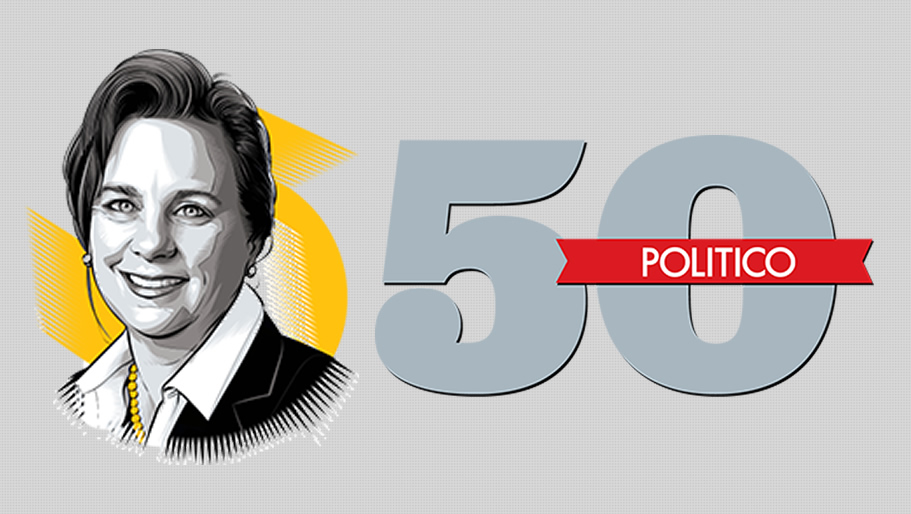 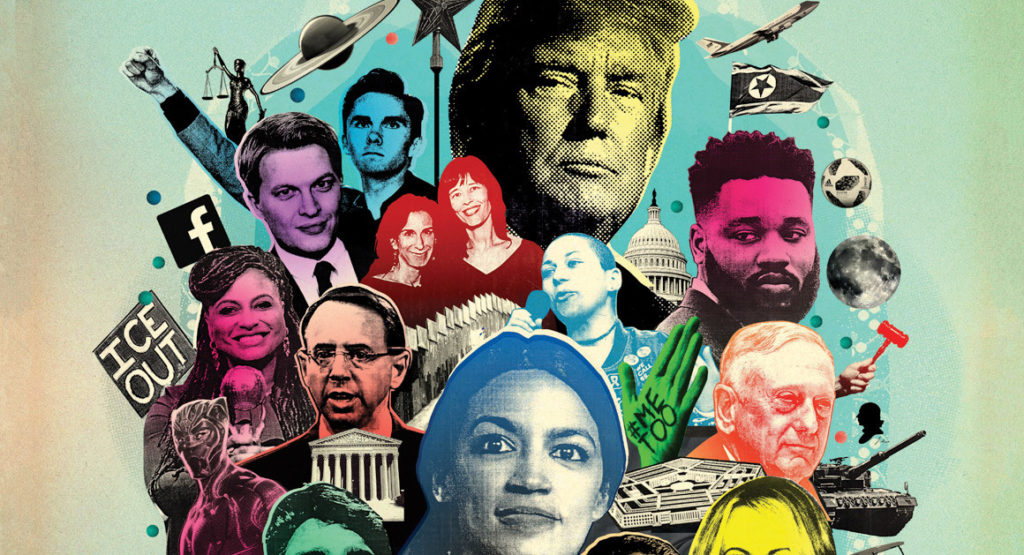 Abortion is often framed as a women’s-rights issue, but Marjorie Dannenfelser would beg to differ: For more than 25 years, she has led the Susan B. Anthony List, a conservative group that says abortions hurt not just fetuses but women. Under her watch, SBA has slowly gained traction by putting dollars and foot soldiers toward political races, but its influence has skyrocketed during the Trump presidency, largely due to Dannenfelser’s ties to Vice President Mike Pence and White House senior counselor Kellyanne Conway.

In the Trump era, SBA has successfully pressed the White House to revive a ban on U.S. foreign aid to all global health organizations that provide or counsel on abortions; lobbied members of Congress to speak up against Title X family-planning funds going to Planned Parenthood; and helped to build support among red-state Senate Democrats for Supreme Court nominees Neil Gorsuch and Brett Kavanaugh. In hopes that the new Congress will pass more restrictive abortion legislation, such as a ban on abortion at 20 weeks of pregnancy, SBA is canvassing in several 2018 midterm battleground states.