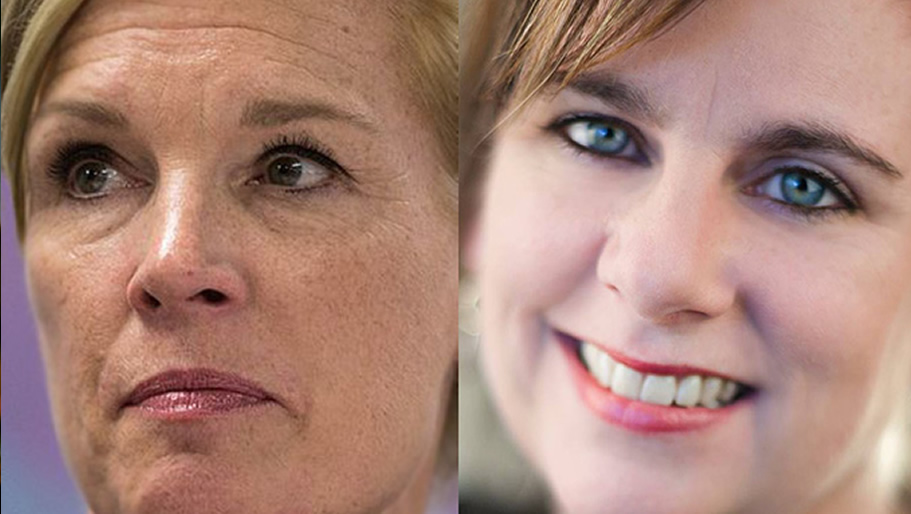 Although Planned Parenthood President Cecile Richards is no admirer of President Donald Trump, the nation’s foremost abortion advocate seems to be intent on adopting one of the president’s most-remarked-upon habits: tweeting.

At present, the American Health Care Act, the recently approved House bill designed to replace and repeal the Affordable Care Act (better known as Obamacare), is the target of Richards’ furious campaign on Twitter.

“The House just passed the worst bill for women in a generation. The AHCA blocks access to PP, takes coverage away from millions,” Richards tweeted on May 4, after the bill’s passage in the House.

When a photo of the Republican senators charged with revising the House bill before the upper chamber votes was published, Richards was struck that the senators pictured were all male senators. This called for another tweet: “When women aren’t at the table, we’re on the menu.”

Meanwhile, Marjorie Dannenfelser, president of the pro-life Susan B. Anthony List, has praised the AHCA on Facebook as “pro-life all the way.”

“First, the legislation stops the Obamacare abortion expansion by preventing taxpayer funding of health care plans that cover abortion on demand,” Dannenfelser said in a statement. “Second, the bill redirects taxpayer dollars away from Planned Parenthood, the nation’s largest abortion business, to health care centers that provide comprehensive primary and preventative care to women and girls.” She urged the Senate “to keep these non-negotiable provisions and quickly advance this bill to the president’s desk.”

Dannenfelser and Richards: two very different women who have become the faces of two movements that oppose each other.