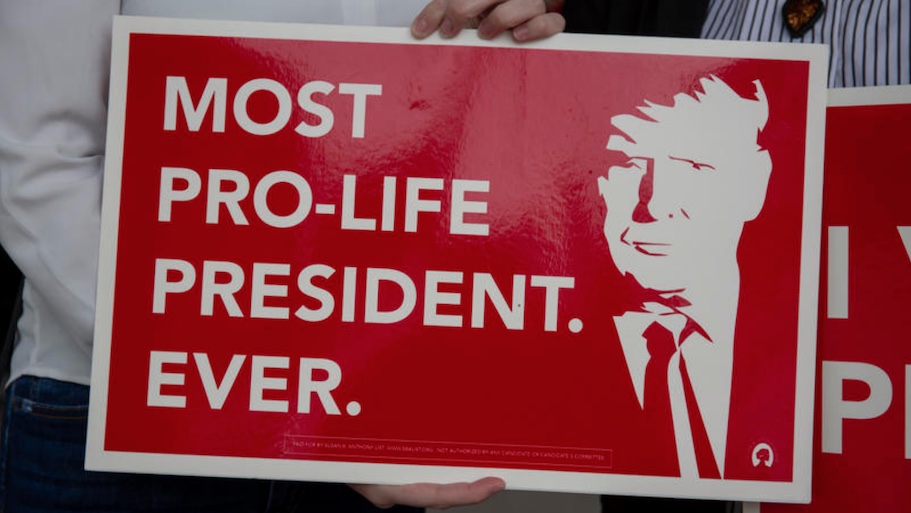 The Susan B. Anthony List was in Tampa and Orlando on Friday as part of their efforts to re-elect President Donald Trump, calling him the “most pro-life president ever.”

They say their ground team has already visited more than 146,000 homes across the state, and their Women Speak Out PAC’s ad calling Democrats the “Party of Death” began airing Friday in a limited ad buy in those markets.

In addition to Florida, the field team is currently active in Arizona and North Carolina. The team plans an expansion to Iowa, Georgia, Michigan, Pennsylvania, Texas, and Wisconsin and says they will make four million visits to voters nationally overall before Election Day.