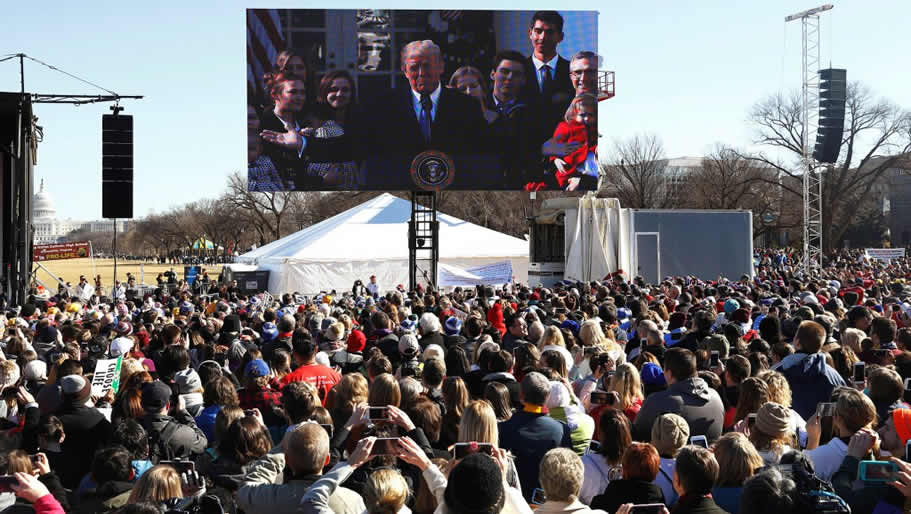 Today, most of Trump’s pro-life advocates identify his performance in the final presidential debate as the point when he won over the social-conservative base, a sizeable portion of which had remained unconvinced of the candidate’s sincerity on abortion. As Dannenfelser puts it, it was one thing for pro-life leaders to advocate Trump to their supporters; it was another for Trump to convince them himself.

For Dannenfelser, that moment was proof she had made the correct decision in leading Trump’s pro-life coalition. “It was even more authentic because it was in his own words. It was not scripted,” she says. Jeanne Mancini, president of the March for Life, tells me, “That was a game-changing moment for a lot of people.”.