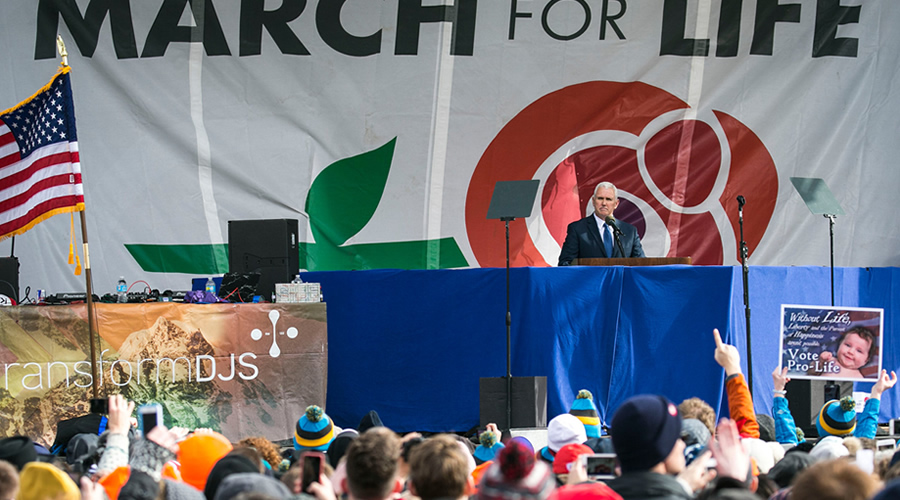 “Ms. Richards, 59, a savvy former political organizer (and a daughter of former Gov. Ann Richards, the tough-talking Texas Democrat) scowled, wondering aloud if the proposal was even serious. “That is just not going to happen,” she said flatly. “We would never abandon the women who count on us in exchange for cash.”

But while Ms. Richards stands at the forefront of efforts to protect access to abortion, another politically savvy woman, Marjorie Dannenfelser, who helped elect Mr. Trump and is a longtime ally of Vice President Mike Pence, is just as ardently on the other side, pushing hard to prevent Planned Parenthood from getting a single penny from taxpayers.

This week, she had reason to celebrate: Mr. Pence cast the tiebreaking vote when the Senate rolled back an Obama administration rule barring states from denying family planning grants to Planned Parenthood and other abortion providers. The bill will now go to Mr. Trump’s desk.”