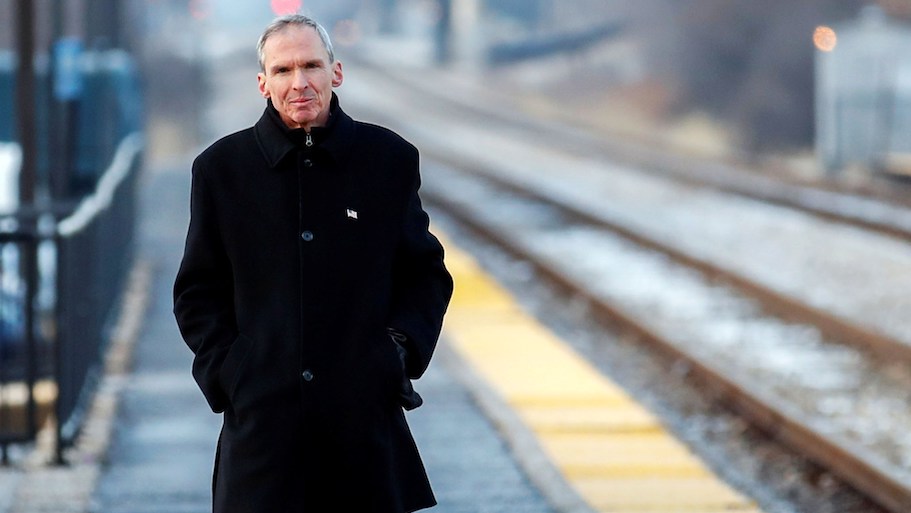 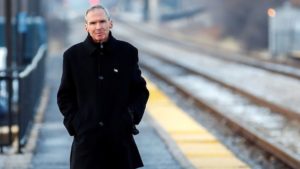 Major pro-life group the Susan B. Anthony List has just announced that it will launch a five-figure campaign to support Representative Dan Lipinski, a pro-life Democrat facing a serious primary challenge in Illinois’ third congressional district, which spans most of Chicago’s southern suburbs.

In the primary, which will take place March 17, Lipinski will face Marie Newman, a progressive candidate who attempted to unseat him last election cycle as well. In that race, Newman came within 2,000 votes and just two percentage points of pulling off an upset.

Newman is backed by several left-wing activist groups, including abortion-advocacy organizations such as EMILY’s List and NARAL Pro-Choice America, which have targeted Lipinski because he is one of the few remaining Democratic lawmakers at the national level who vote in favor of pro-life legislation.

Because Lipinski is one of the last pro-life Democrats in Congress, leaders at the SBA List say it’s important to support his reelection bid, and the group is aiming to reach about 17,000 voters in the district with digital ads, phone calls, and voter-contact mail.

Most leaders in the pro-life movement consider it a major loss that legal abortion has become almost entirely a partisan issue and so entrenched in the Democratic Party.