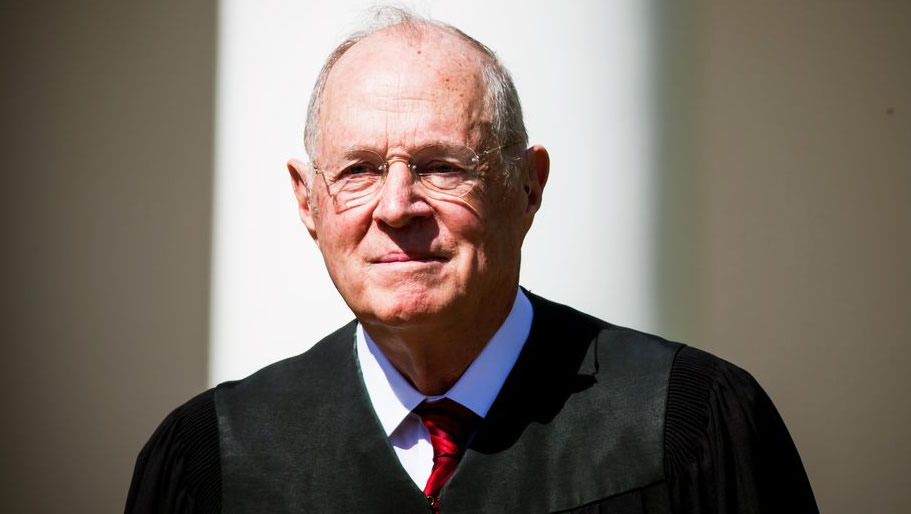 “Justice Kennedy’s retirement from the Supreme Court marks a pivotal moment for the fight to ensure every unborn child is welcomed and protected under the law,” said Susan B. Anthony List president Marjorie Dannenfelser.

Abortion opponents have hoped that President Trump would get the chance to appoint another conservative anti-abortion rights justice who would vote in their favor should abortion cases rise to the high court.