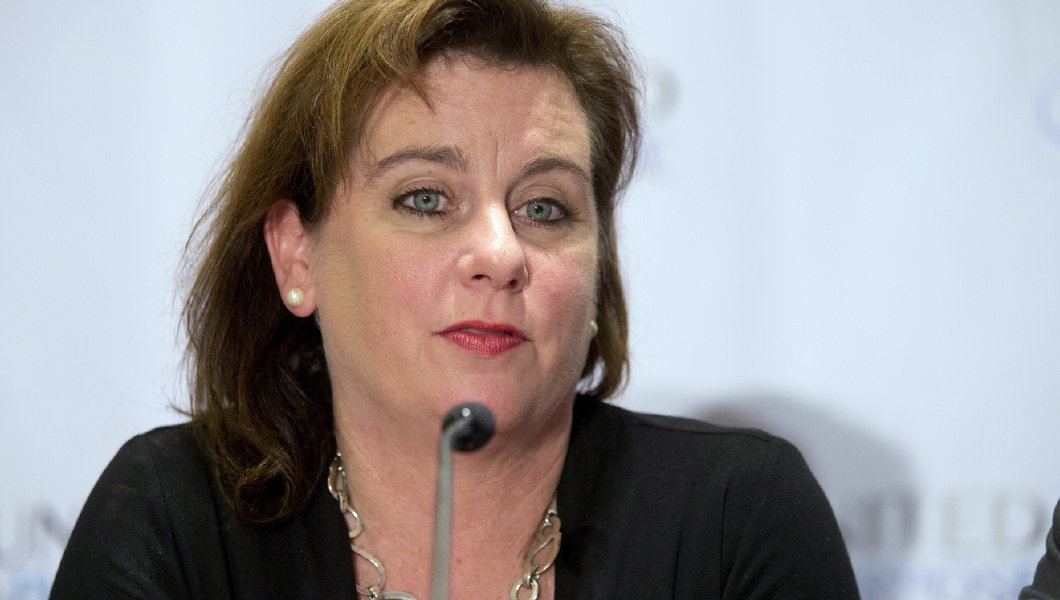 But influential anti-abortion groups like the Susan B. Anthony List and National Right to Life Committee (NRLC) say the bill shouldn’t be passed unless it is amended to stipulate that the funding can’t go toward plans that cover abortion.

Such restrictions already exist in Medicaid and other programs under the Department of Health and Human Services through the Hyde Amendment, which bars the use of federal funds to pay for abortion, with some exceptions.

“Any member voting for the Alexander-Murray proposal, or other ObamaCare stabilization legislation not covered by the Hyde amendment, would not only be voting to sustain what many have called the largest expansion of abortion since Roe v. Wade, but would also be voting to directly appropriate taxpayer dollars for insurance that includes abortion,” Marjorie Dannenfelser, president of the Susan B. Anthony List, wrote in a letter to members of Congress this week.

Continue Reading at the The Hill