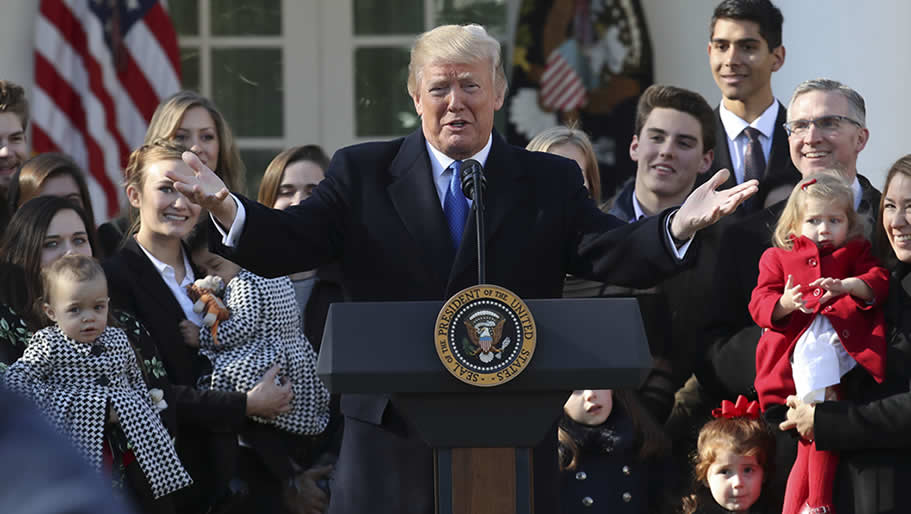 SBA List knows Dan Lipinski very well. He is a pro-life legend. He serves alongside another pro-life hero, Republican Congressman Chris Smith, as co-chair of the Congressional Pro-Life Caucus. He is the lead co-sponsor of the No Taxpayer Funding for Abortion Act and was a speaker at the 2018 Chicago March for Life. In 2010, he stood firm against Obamacare’s expansion of taxpayer-funded abortion, even under intense pressure from party leaders to give in, which took incredible courage under fire.

Lipinski isn’t one to do the minimum and hope to avoid being noticed. He’s a true leader on the life issue and doesn’t apologize for it – so, when he came under attack for his principles yet again in this heated primary, we couldn’t sit back and let it happen.

SBA List went all in. Our team of 70 canvassers, including SBA List staff and students from nearby universities, headed to Illinois’ 3rd Congressional District and spent the final days of the race visiting 17,000 pro-life Democratic households in the district. This was part of a six-figure get-out-the-vote effort that, overall, reached more than 23,000 pro-life Democratic primary voters ahead of Election Day…