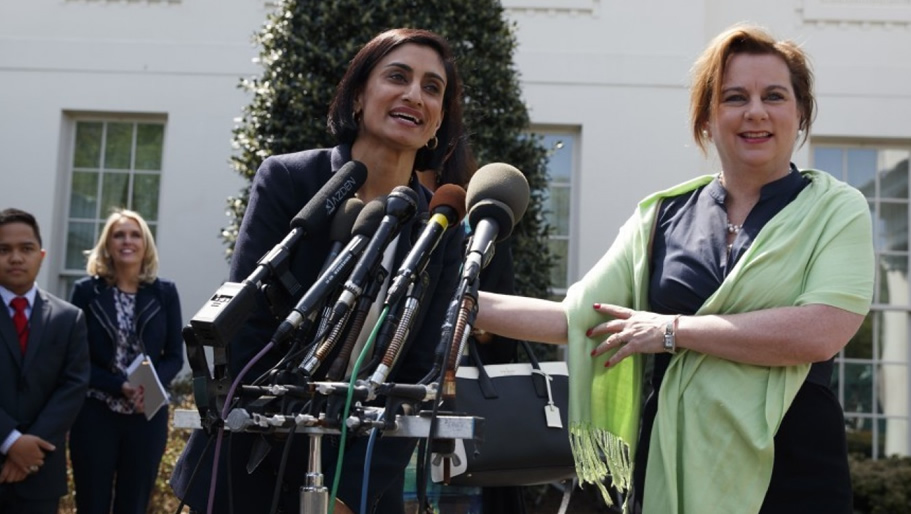 …Susan B. Anthony List president Marjorie Dannenfelser, who attended the signing ceremony, said in a statement that the signing represented the latest example of Trump delivering on his promise to serve as an anti-abortion champion in the Oval Office.

“This week the pro-life movement had two huge victories: first, the swearing-in of Justice Gorsuch, and now, President Trump will undo former president Obama’s parting gift to the abortion industry,” she said. “We expect to see Congress continue its efforts to redirect additional taxpayer funding away from Planned Parenthood through pro-life health-care reform after the spring recess.”