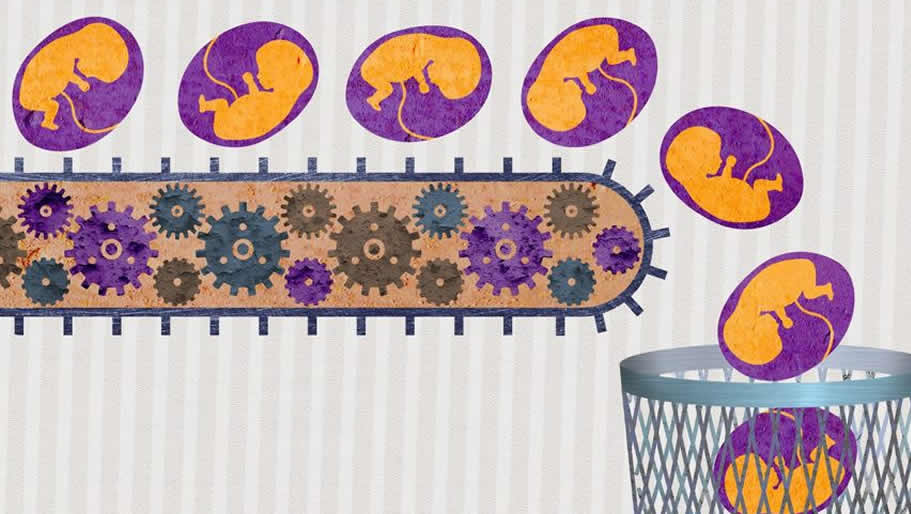 Dr. David Prentice, Vice President & Research Director of the Charlotte Lozier Institute, co-authored an op-ed in The Washington Times with Congressman Jim Banks of Indiana about the need for real leadership at the National Institutes of Health:

Dr. Francis Collins has not shown any pro-life leadership at the National Institutes of Health (NIH). In fact, in an interview, Dr. Collins‘ response to a congressional letter outlining pro-life members’ concerns dripped with condescension, implying that the group of 41 congressmen understood neither the science nor the ethics of embryo and stem cell experiments. Dr. Collins owes us an apology. We know the science, use the scientifically accurate terms and know the ethical facts. Dr. Collins‘ positions at NIH have not been pro-life.

His lack of pro-life leadership might have been expected when he served under the previous administration, which was the antithesis of pro-life. However, now Dr. Collins has agreed to work for President Trump, who campaigned on a pro-life agenda. Will Dr. Collins change his positions and adjust his agenda? When will we have a pro-life NIH Director who reflects the policy of our president?

As one example of the void in pro-life leadership, Dr. Collins designed and oversees the NIH registry of human embryonic stem cell lines, a listing of cells — created by destroying young human embryos — that are eligible for hundreds of millions in federal taxpayer dollars. Dr. Collins continuously approves cells for this registry, and did so most recently in March and again in June of this year.

Continue reading at The Washington Times