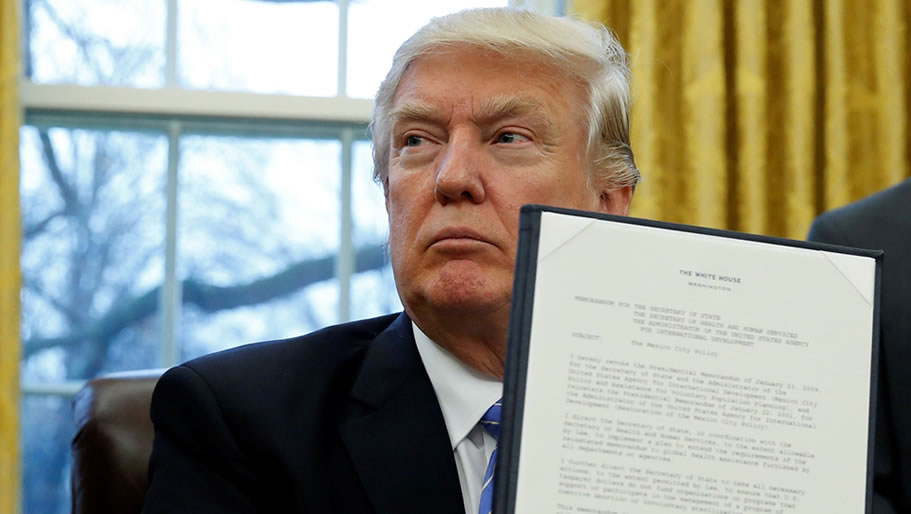 Marjorie Dannenfelser is quoted in today’s Wall Street Journal‘s article about the latest pro-life moves by the Trump administration:

President Donald Trump placed a heavy emphasis on economic issues in his presidential run, providing few clues that he would push for such a marked shift in social policy. But social conservatives backed his candidacy in large numbers, gambling that the unconventional Republican would embrace their agenda, and antiabortion groups now praise his record.

“Even with what’s already been done —add that to what we think will be done — I would say this is the most pro-life presidency in the modern era,” said Marjorie Dannenfelser, president of the Susan B. Anthony List, a nonprofit that opposes abortion. “We’d be hard-pressed to say any other administration has made more gains.”