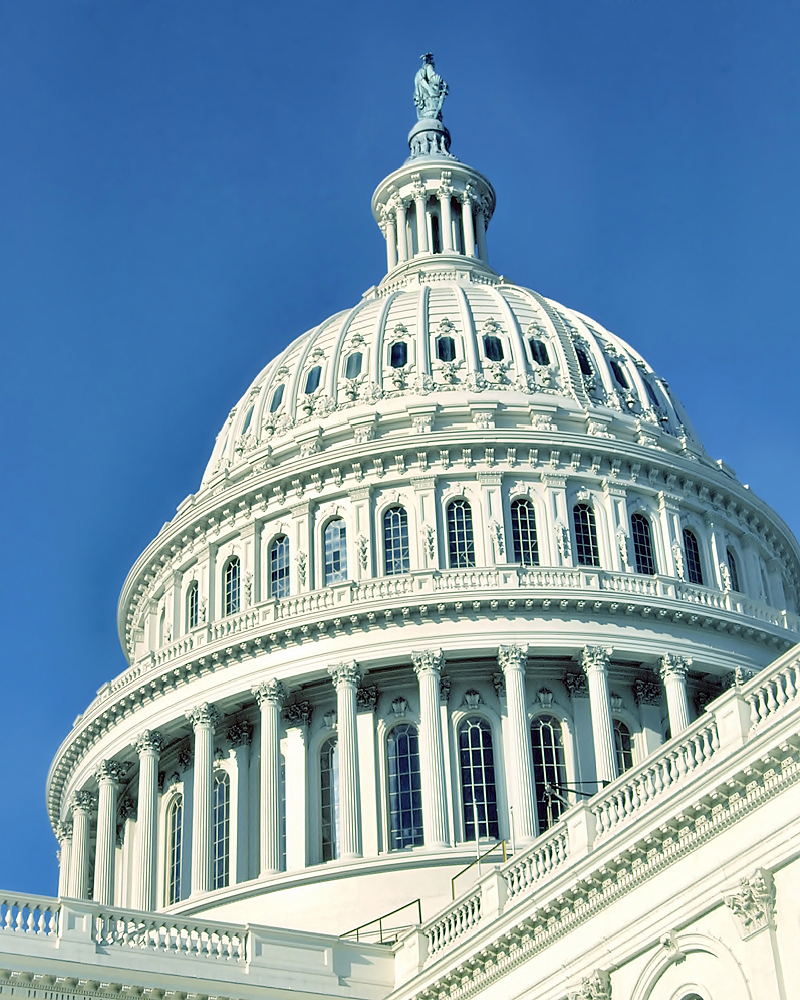 Have you had a chance to read the letter that Jill Stanek is calling “Planned Parenthood’s worst nightmare”? Last week, seven former Planned Parenthood employees sent a letter to Congress stating their support of Rep. Cliff Stearns’ (R-FL) congressional investigation of their former employer and their willingness to testify to the validity of Rep. Stearns’ concerns.

As former officers and or employees of affiliates of the Planned Parenthood Federation of America (PPFA), we support the decision by your Subcommittee on Oversight and Investigations to investigate various aspects of the operations of the organization of which we were once a part.  This examination, and the request for comprehensive documentation with which it is beginning, represent not only an appropriate exercise of government responsibility with respect to the use of tax dollars but also a clear duty to serve the best interest of women in the United States.

It is a matter of public record that the affiliates of PPFA and its national headquarters receive roughly $1 million per day in federal-state support, for a total of $1 billion or more in any three-year period.  This alone would merit close government attention as to whether or not these funds are being spent appropriately and, specifically, in keeping with the federal law which stipulates that none of these funds should be made available to a program in which abortion is used as a means of family planning.   We can state categorically, from personal experience, that abortion is indeed deployed as a means of family planning according to the mission of the organization for which we once worked.

Moreover, one or more of us have personally witnessed and can testify to the validity of specific concerns raised by subcommittee chairman Cliff Stearns (R-Fla.) in his letter on September 15 to PPFA president Cecile Richards.  We have written, spoken about and/or are prepared to testify to incidents we have witnessed in which an employee or affiliate of PPFA failed to:

While each has an individual and personal story regarding our decisions to leave the employment of Planned Parenthood and to alert the public to our concerns, we are of one mind that the extent of these problems with the organization is not fully understood by the American people, who are underwriting the growth of Planned Parenthood and its potent outreach to the young and the poor.  The decision by the Energy and Commerce Committee to delve into the extent of these issues is long overdue, and it will provide an appropriate check and balance on an entity that, as we can personally attest, has operated as a law unto itself, gladly accepting tens of millions of dollars in taxpayer support while using the rubric of “reproductive rights” to claim exemption from the normal standards of accountability that every other recipient of public funds is expected to meet.

We are confident that Chairman Stearns and the rest of his subcommittee can fully and fairly evaluate the PPFA and produce a report that serves the public interest and promotes women’s health.  We stand ready at any time to assist the subcommittee’s examination of this major organization – please do not hesitate to contact us.