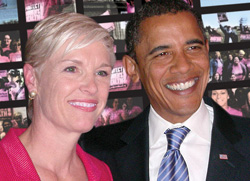 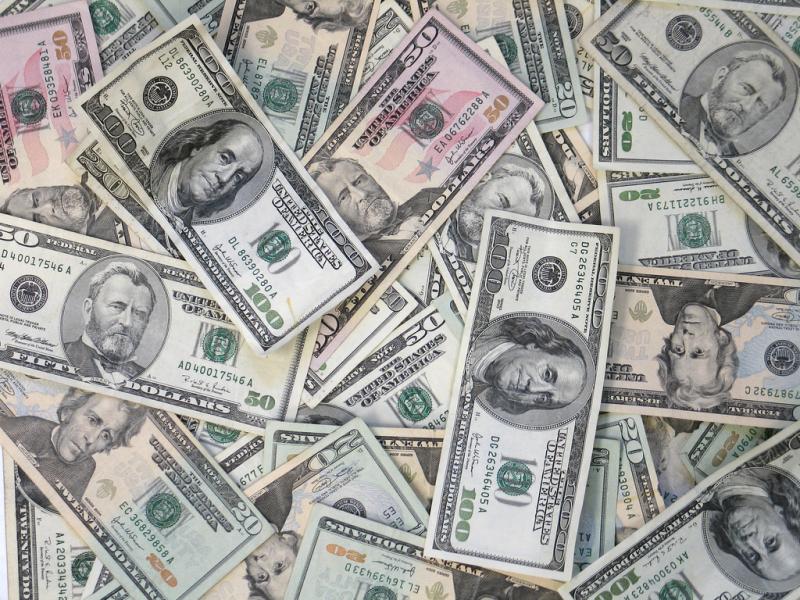 In case you didn’t already know, a lot of Federal tax dollars go directly into Planned Parenthood’s bank accounts each and every year. Their 2008 Annual Report shows them receiving $349.6 million in government grants and contracts. A recent Government Accountability Office report also shows that Planned Parenthood reported spending $657.1 million in federal funds from 2002 to 2008, despite receiving over $2.3 billion tax dollars in government grants and programs during that same period. That means $1.6 billion of American taxpayer dollars are unaccounted for.

The Susan B. Anthony List is leading a petition to Congressman Edolphus Towns of the Committee of Oversight and Government Reform to investigate this $1.6 billion dollar problem.  You can sign that petition here.

While many in the Pro-Life community have long been suspicious as to why Planned Parenthood should receive such a large amount of taxpayer money and for what exactly they were using it, concerns have considerably deepened in the wake of the missing $1.6 billion and an ongoing legal struggle brewing out in California.

The American Center for Law and Justice (ACLJ) is representing a former Los Angeles Planned Parenthood affiliate employee named P. Victor Gonzalez who is suing Planned Parenthood for knowingly over-billing the California state government, and through it the federal government, to the tune of TENS OF MILLIONS of dollars, for birth control drugs and devices provided to clients. Previously, a Federal district court in California had dismissed the lawsuit but recently the California 9th Circuit Court of Appeals unanimously reinstated the lawsuit. The suit is being filed under the federal False Claims Act (FCA) which allows for employees within organizations to bring fraud to light acting as whistleblowers.

Jay Sekulow of the ACLJ wrote the following concerning the Appeals Court’s decision. Also you can access the ACLJ’s opening brief for the case which provides many details regarding the nature of the lawsuit.

While this is not the final victory in this particular case this decision allows for the claims of fraud to be fully presented in court and for Planned Parenthood’s alleged discrepancies to come into the consciousness of many more American taxpayers. The simple existence of such a lawsuit begs the question once again of Planned Parenthood: what is your biggest concern? Is it truly to promote the health of women or is it to make a nice, fat profit from a range of services which include the killing of innocent unborn children, i.e., performing abortions? Once again we are reminded of the crushing injustice of having our tax dollars going toward organizations that are in the business of destroying life and of the absolute necessity to fight until such injustices are amended.