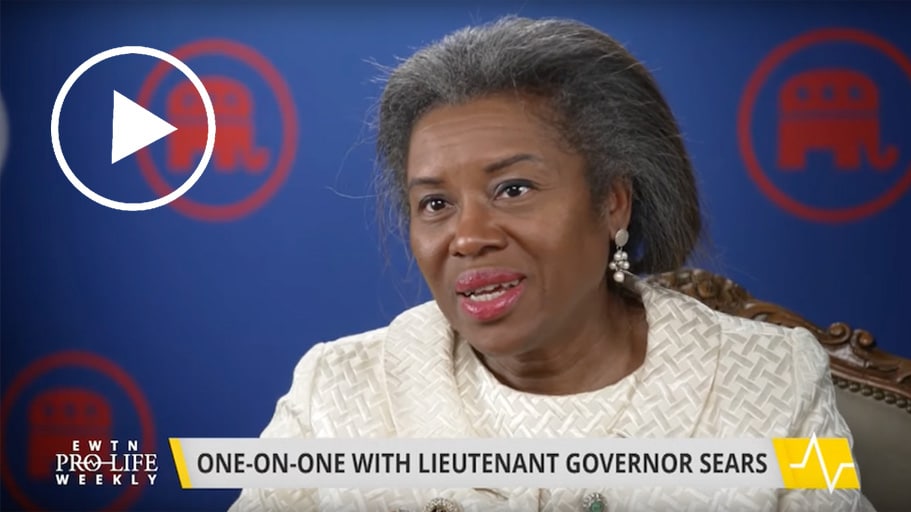 We hear Senator James Lankford’s reaction to the senate confirmation hearings for Supreme Court nominee, Judge Ketanji Brown Jackson, who has been widely criticized by conservative groups for her support for abortion and denial of religious freedom. Lieutenant Governor Winsome Sears joins us for an exclusive interview. Prudence Robertson Speaks Out against an emerging group that is encouraging people to “Stop Having Kids.” Thousands of dollars in grants have been awarded to pro-life groups to help carry out their important missions.