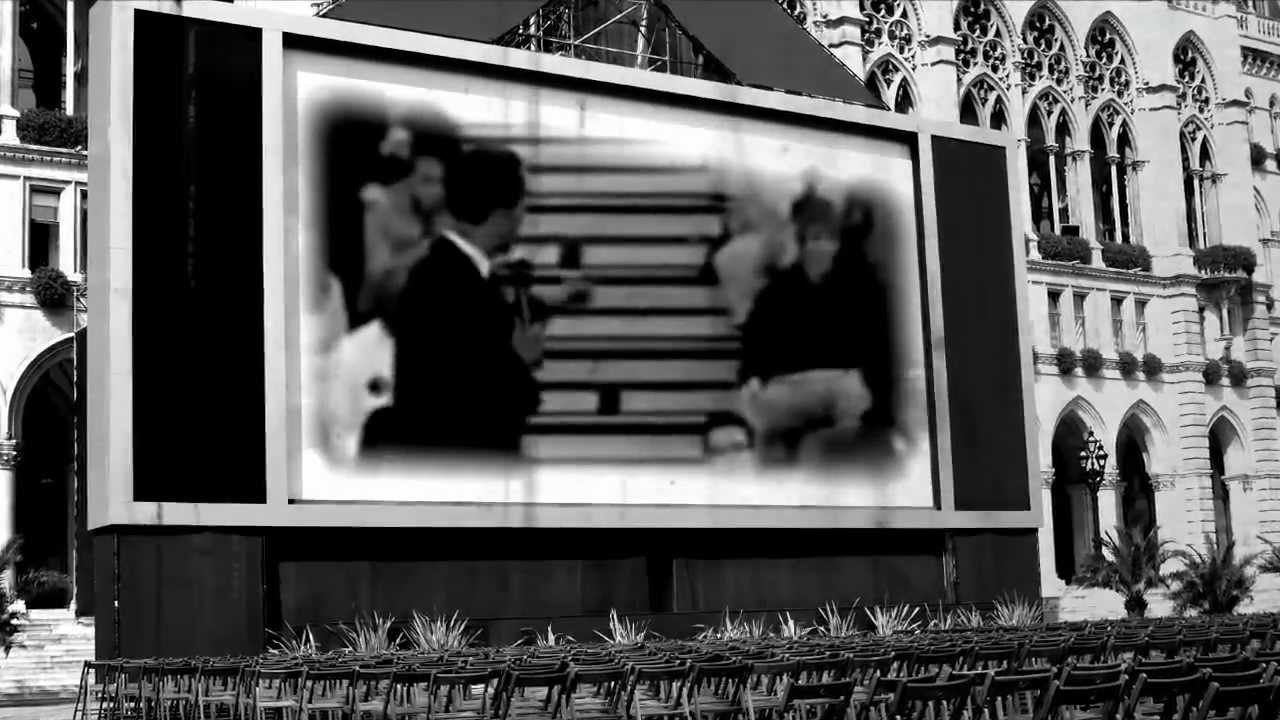 In Opposition to PRENDA, President Obama Cannot Claim to Speak for Women

“President Obama’s opposition to Congressional action to protect baby girls from sex-selection abortion is tragic and regrettable. On this issue, he is in disagreement with 80 percent of American women. He cannot claim to speak for women or for future generations of their daughters. Women continue to speak their own minds and support Congressional action to affirm and protect baby girls in the womb and the mothers under pressure to end their lives.

“Time and again women across the political spectrum and across national borders have acted to end the rampant abortion of baby girls. Gendercide is a lethal form of sex discrimination outlawed in country after country, but not, sadly, in the United States.”

Previously, the Susan B. Anthony List released a web ad entitled “Womanhood,” rebuking President Obama, his allies in Congress and the abortion lobby for the “War on Women,” including failure to protect unborn women from the sex-selective abortion. The ad has been viewed nearly 85,000 times and is available here: http://www.youtube.com/watch?v=CbeZFDyHC30

On May 17, polling data released by the Charlotte Lozier Institute, the education and research arm of the Susan B. Anthony List, found that 77 percent of Americans support banning sex-selective abortion. Support among women was even higher at 80 percent.

The Susan B. Anthony List and its connected Political Action Committee, the SBA List Candidate Fund, are dedicated to electing candidates and pursuing policies that will reduce and ultimately end abortion.  To that end, the SBA List will emphasize the election, education, promotion, and mobilization of pro-life women. The SBA List is a network of over 365,000 pro-life Americans nationwide.