Facebook removed the profile picture of Dr. Rebecca Gomperts, founder of pro-abortion group Women on Waves, which featured a set of instructions for a self-induced abortion. 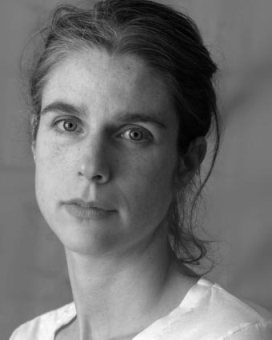 The instructions recommended purchasing the drug Misoprostol at a local pharmacy, telling readers to “say it is for your grandmother with arthritis,” then advised taking three four-pill doses of the drug over the course of nine hours.

Gomperts and other pro-abortion advocates were infuriated by the removal and rallied support to appeal the censorship. The Women on Waves website details its complaint:

Facebook quickly rescinded its decision, accompanied by an apology to Gomperts. Despite the protests, however, it was quite within its own Rights and Responsibilities policy to remove the picture.

According to section of the policy entitled “Safety,” users are not to post content that is unlawful or encourages others to participate in unlawful activities. Gomperts’s instructions were posted expressly for women in countries in which abortion is illegal (or perhaps even for young girls who would otherwise need parental consent). Lying to pharmacists in order to purchase the drug is likewise outside the bounds of the law.

Furthermore, the safety of the women choosing to follow these instructions is at risk. Gomperts warns women to see a doctor if they experience fever, severe pain, or excessive bleeding. If the procedure is unsafe—as these possibilities imply—Facebook should protect users by removing it.

Finally, another of the safety regulations requires that users refrain from posting content that “incites violence.” This provision forces Facebook to take a side. Abortion is a violent, invasive procedure that destroys one life while likely irreparably damaging another. Abortion supporters disagree, bogusly citing “human rights.” Facebook has unfortunately chosen to agree with the latter.

If Facebook was trying to remain neutral in the abortion debate, it has failed—and may have helped end the lives of unborn children to boot.