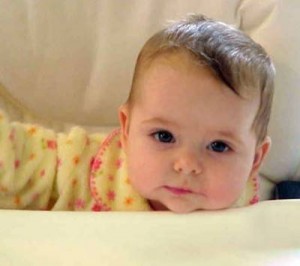 Interesting information came out this week about Elena Kagan’s advice to President Clinton on the Partial Birth Abortion Act, when she served as an associate White House Counsel.

Kagan advised President Clinton to back Senator Tom DeLay’s amendment to the Partial Birth Abortion Ban Act which they knew would fail.  They did this in order to provide cover to Members who voted against final passage of the Partial Birth bill.

Do not be fooled to think this means Kagan is pro-life.  This was a purely political move to aid Senators who had no plans of voting for the strong language in the Partial Birth Abortion Ban Act.

Americans United for Life wrote an extremely informative memo on this which you can find here.

Don’t forget to contact your Senators and ensure that Elena Kagan is asked the tough questions at her confirmation hearings.