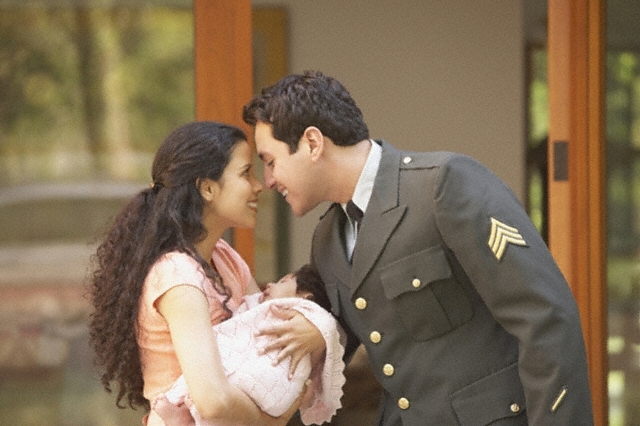 In late May, Senator Roland Burris offered an amendment to the Defense Authorization bill, in the Armed Services Committee, to allow elective abortion to be performed on domestic and international military bases.  This is a drastic change from current military protocol.

This amendment passed the committee 15-12 and will be included in the Senate’s Defense Authorization bill unless you act now.  Write your Senators and ask them to vote against the bill if it includes language permitting abortions in military facilities.

If elective abortion is permitted on military bases, your tax dollars will be used to facilitate abortion including paying abortion practitioners, purchasing abortion equipment, and funding facilities where abortions are performed.  Americans made it clear to Congress during the health care debate that they do not want their tax dollars to to fund abortion in any way, shape, or form .  Congress did not listen then, so let’s remind them again, loud and clear, that your hard earned money should not go toward abortion.

Not only do you not want your money facilitating the death of an innocent, unborn child, but military doctors don’t want to be involved in this terrible practice either.  When abortion was permitted on military bases for a short time during the Clinton Administration, military doctors would not participate.

Ensure that the Senate does not violate your conscience and that of military health care workers, and tell them to vote against any Defense bill that allows for abortion on military bases.