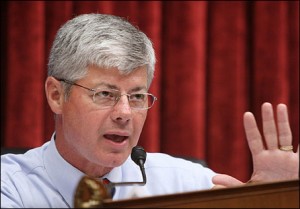 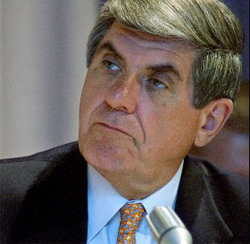 Over the weekend, long time “pro-life” Democrat Senator Ben Nelson caved under pressure and agreed to compromise language on abortion offered by Sen.’s Reid and Casey. The language, included in Senator Reid’s manager’s amendment, has been termed “unacceptable” by pro-life groups including National Right to Life Committee, Family Research Council, and the Susan B. Anthony List.

The Reid language allows federal dollars to go to insurance plans that cover elective abortions in the insurance exchanges. One part of the “compromise” is that states have the right to enact laws which prohibit elective abortions in the exchanges, but this is a false concession. No matter what state you live in, everyone pays federal taxes. Those tax dollars will go to paying for abortion-on-demand in states like California and New York—it won’t matter if YOUR state has decided to opt out of covering abortion.

Also, what is to be done about the 13 states in which the state supreme courts have ruled that the state must fund abortion through Medicaid?

The second aspect of the “compromise” is that it will strengthen the “firewall” separating private from public funds. It has been said before, but is worth repeating, this is nothing more than a bookkeeping scheme and it is inconsistent with longstanding federal law prohibiting federal money from paying for abortion on-demand.

With Senator Nelson’s decision to abandon his stout pro-life principles, he becomes the 60th vote in favor of health care reform. This morning, just after 1:00am, the Senate voted for cloture on the Patient Protection and Affordable Health Care Act. The bill is now on track for a vote to be approved on Christmas Eve. Now all eyes will shift back to the House of Representatives, as the conferences process begins.
Rep. Bart Stupak told reporters that the provisions in the Senate bill were “unacceptable.”

“We are going to hold firm and make sure the Stupak-Pitts language stays when this legislation comes back to us. We will not vote for this bill if that language is not there…While I and many other pro-life Democratic House members wish to see health care coverage for all Americans, the proposed Senate language is unacceptable.”

You’ll recall that several weeks ago, Stupak said that he should not be tested and that he would not compromise. The only thing that is certain now is that he will be tested by the Democratic leadership in both the House and Senate as the process moves along. Let’s pray that he has continued strength not to compromise the lives of hundreds of thousands of unborn children!