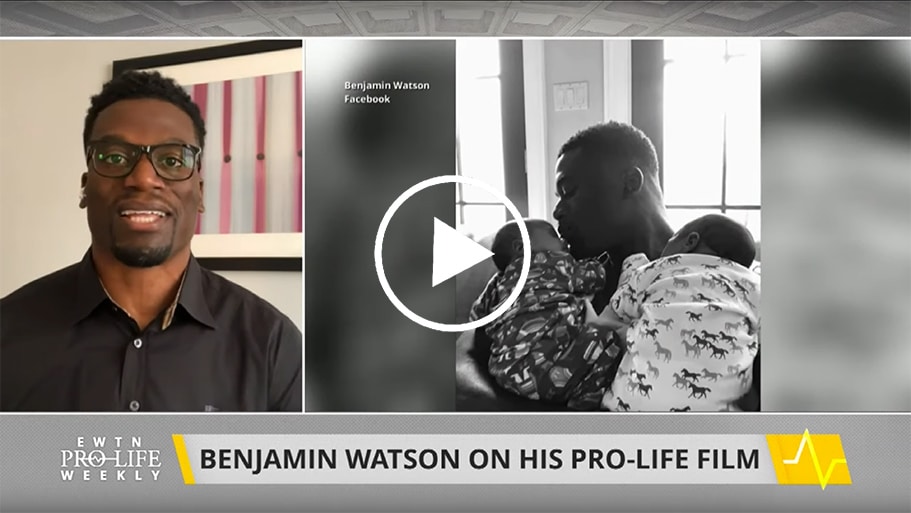 President Donald Trump added 20 names to the list of Supreme Court candidates he’s pledged to choose from if he has future vacancies to fill – we have expert analysis with SCOTUSBlog.com co-founder, Amy Howe, and Susan B. Anthony List’s Marilyn Musgrave. Former NFL player Benjamin Watson is executive producer of a pro-life documentary released this week – we get a preview of ‘Divided Hearts of America’ and speak with the Super Bowl Champ. There are shocking allegations from a whistleblower alleging mass hysterectomies at an ICE detention center – Catherine Hadro ‘Speaks Out’. And The Culture Project International aims to increase hope and virtue amid social isolation with new virtual workshops releasing next weekend – hear all about the Restore Culture workshops from the group’s president, Cristina Barba Whalen.