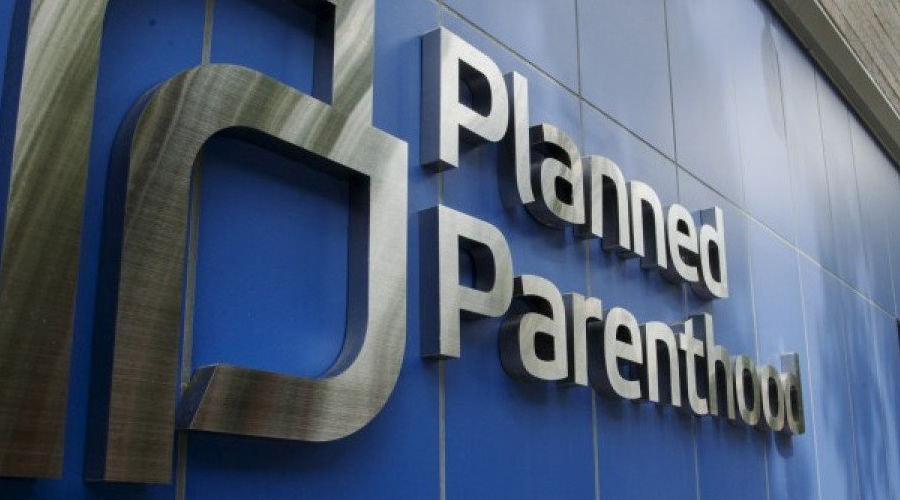 “Yesterday’s vote to overturn an Obama-era rule forcing states to fund Planned Parenthood may have been close, with Vice President Mike Pence breaking a tie in the Senate, but it shows the nation’s largest abortion business is still on borrowed time.

Desperation has been at an all-time high at Planned Parenthood since the devastating loss of their 30 million dollar investment in the candidacy of Hillary Clinton. More bad news arrived this week with the release of a new video from the Center for Medical Progress, the bold little group of guerilla journalists whose exposés of the abortion industry’s sordid underbelly have had Cecile Richards and company bracing for the next P.R. crisis for over a year and a half.”

Continue reading at The Daily Caller