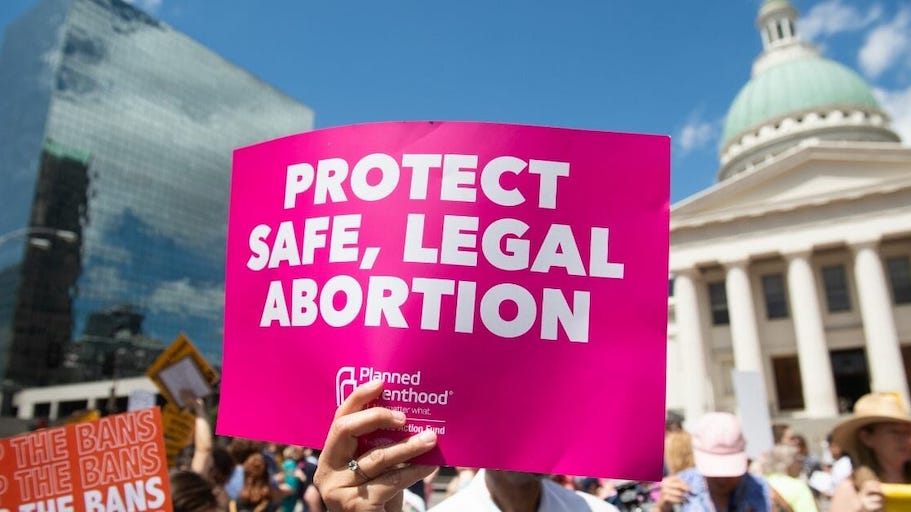 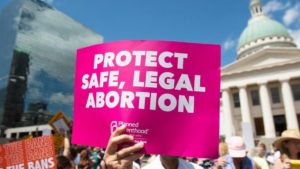 It has become a truism that liberal leaders now toe the line in support of taxpayer-funded legal abortion, without such modest limits as requiring parental notice and a ban on late-term abortion.

Previously unopposed measures to guarantee the right to life for infants who survive abortion attempts are now almost uniformly resisted by members of the party that long proclaimed itself the champion of “the little guy.”

Last week, eight-term Rep. Dan Lipinski of Illinois went down to defeat in a Democratic primary launched almost solely because of his pro-life votes. Joe Biden, a longtime supporter of the Hyde Amendment limiting federal taxpayer funding of abortion, has recanted.

Extremism on the abortion issue is now the norm for Democratic presidential candidates. What isn’t as well understood is how this new normal is antithetic to core liberal principles.

Last month, stalwart Democrats like Fordham professor Charlie Camosy and Democrats for Life President Kristen Day said they’ve lost hope for positive change in the party. In a strong New York Post Op-Ed, Camosy wrote that the Democratic Party “gave me no choice” but to get out.