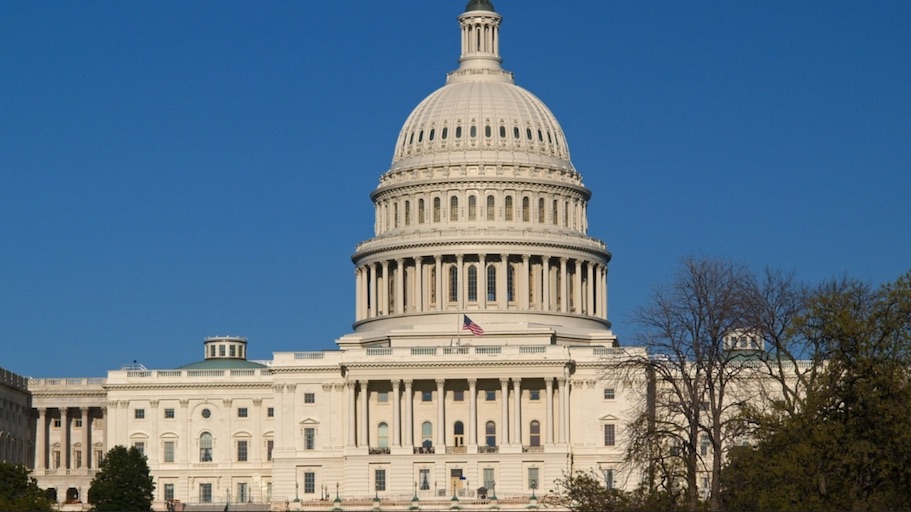 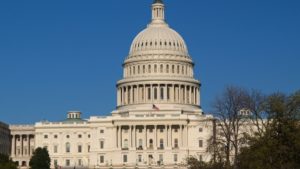 The Equal Rights Amendment is dead, but that hasn’t stopped pro-abortion Democrats from shouting, “Long live the ERA.”

If you think it’s strange that an amendment that expired in the 1970s is making a comeback, like a zombie with bell bottoms and a shag haircut, at a time when American women have greater freedom than ever in our history, you’re not alone.

To be clear, it’s not the concept of equal rights that is problematic; unfortunately, the name is deceiving. It’s the fact that the ERA would roll back years of pro-life protections for the unborn.

Pro-abortion advocates in Congress are constantly looking for ways to promote a massive expansion of taxpayer funding for abortion on demand. This time they have latched onto the ERA as a vehicle to impose an abortion agenda on our nation that has overwhelmingly rejected it

Radical groups that lobby for abortion expansion — like Planned Parenthood, NARAL and the ACLU, to name just a few — want the ERA passed because, in their own view, it would guarantee a right to taxpayer-funded abortion on demand. As far-fetched as that may sound, it is not unfounded — in fact, the New Mexico Supreme Court ruled unanimously that the state’s ERA requires abortion funding.

This would be a cataclysmic disaster to the ERA’s original author, feminist pioneer Alice Paul. Paul, whose close associates have attested to her passionate pro-life convictions, denounced that abortion activists hijacked her cause.

Read more at The Western Journal >>