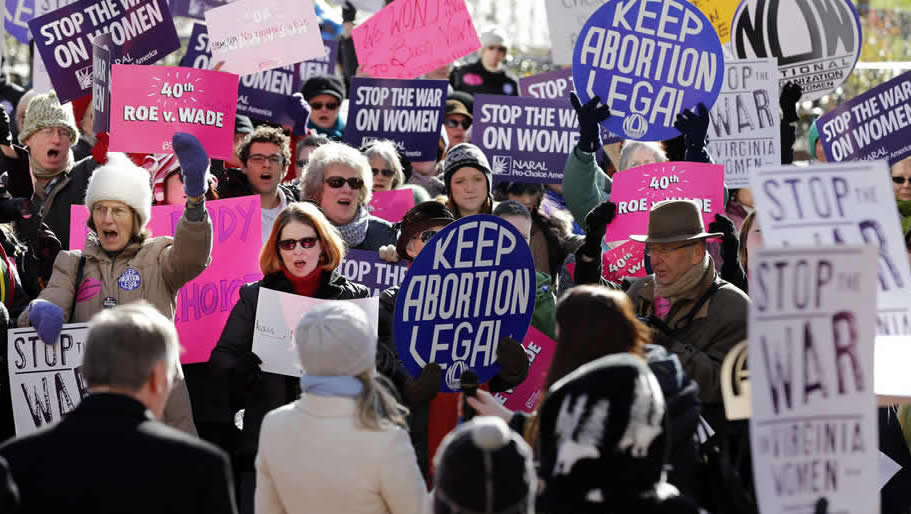 Marjorie Dannenfelser has a new op-ed in The Daily Caller about the widening rift over the Democratic Party’s extreme platform on abortion:

Pro-life Democrats have faced open hostility within the Party for decades. The late Pennsylvania Senator Bob Casey Sr. was barred from speaking at the 1992 Democratic National Convention for his defense of the unborn.

In 2010, pro-life Democrats caved to pressure from the White House and cast votes for Obamacare, thelargest expansion of abortion since Roe v. Wade. They were swept out of office after having betrayed their constituents, and Republicans have held a majority in the House ever since.

Over the course of the 2016 campaign, a new audience of voters had their eyes opened to just how stridently pro-abortion the Democratic Party has become, with nominee Hillary Clinton promising abortion on demand up to the day of birth, paid for by taxpayers, and candidate Donald Trump memorably calling her out for iton the debate stage in front of 71 million viewers.

Some very loyal, longtime Democrats are tired of the “Abortion Party” and have already fled. Even so, polls still show that one-third of rank-and-file Democrats identify themselves as pro-life. Alienating them any further is politically unwise – but that’s exactly what some influential Democrats would do.

Continue Reading at The Daily Caller