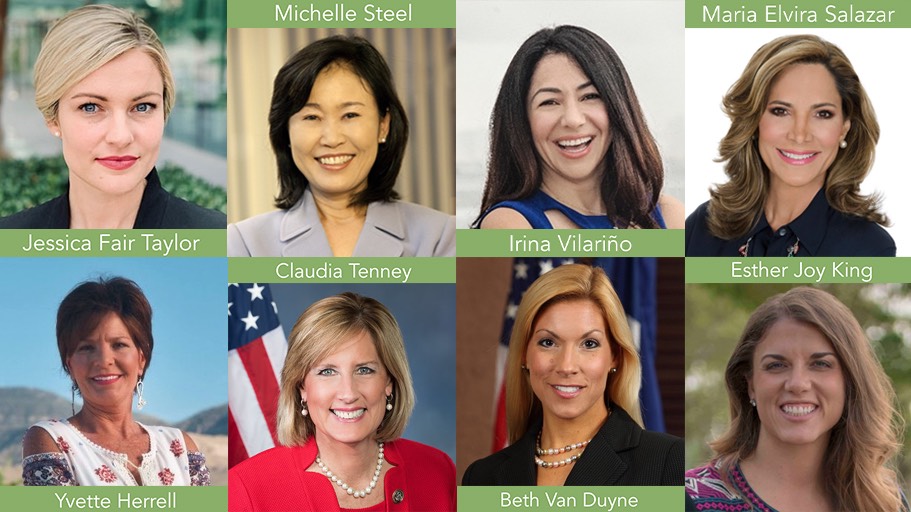 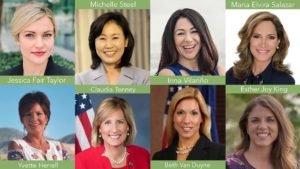 Conservative candidates have been aggressively wooing the group’s coveted stamp of approval, a sure sign that the abortion fight and culture wars remain a stark battle line in the 2020 elections.

SBA List’s support not only serves as a signal to pro-life voters but also comes with an army of activists and a sizable financial boost. The group has announced its intention to spend $41 million in the 2020 election cycle, up from $28 million in 2018. Its 1,100 members are planning to visit 4 million voters nationwide before the November elections, which is up from 800 members reaching 1.4 million voters in 2016.