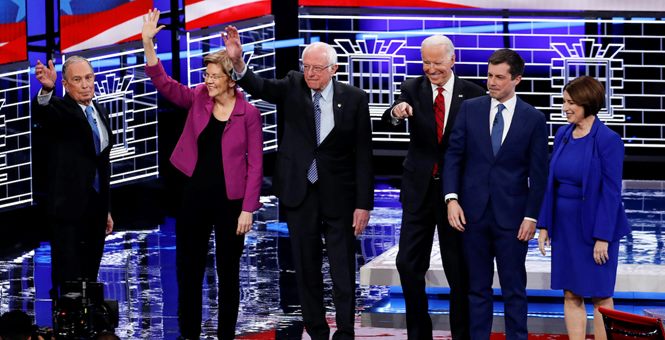 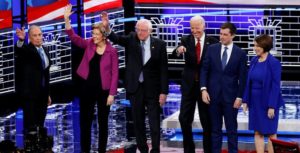 For more than 30 years, Democratic Party leaders have been trying to kick pro-lifers out of the party. This year, when they need pro-life voters more than ever, leading Democrats are still more determined to alienate them.

In a televised town hall last month, Democrats for Life President Kristen Day asked candidate Pete Buttigieg whether there is room for 21 million pro-life Democrats in the party, citing the 2016 party platform that for the first time explicitly endorsed forcing taxpayers to fund abortion on demand.

Buttigieg could not identify a single limit on abortion he would support, or even acknowledge room for debate on the issue. Days later he doubled down, refusing to draw the line even at partial-birth abortion.

If anyone has tried to make this love-hate relationship work, it’s Fordham professor Charles Camosy. After seven years on the board of Democrats for Life, Camosy is calling it quits over Buttigieg’s extremism and intolerance: “Here was a mainstream Democratic candidate suggesting, at one point, that abortion is OK up to the point the baby draws her first breath…When I heard that, I realized we were fighting a losing battle.”