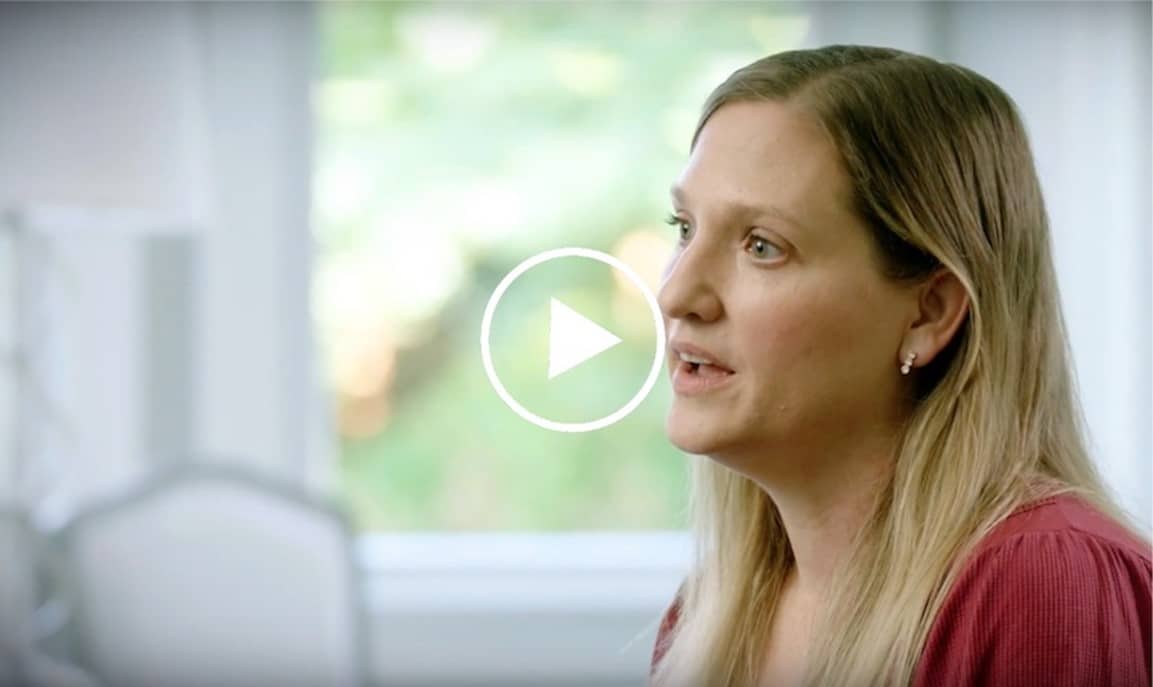 Washington, D.C. – A new ad released by Susan B. Anthony List (SBA List) and the Abortion Survivors Network features a woman who survived a failed late-term abortion, was adopted, and has a message for the U.S. Supreme Court ahead of December 1 oral arguments in the landmark case Dobbs v. Jackson Women’s Health Organization: “My life mattered.”

Amy Miles is a wife and mother, a master’s level graduate, and occupational therapist who survived a late-term abortion at approximately 28 weeks in 1980, but like many abortion survivors, only in recent years did she learn the circumstances of her birth and receive detailed medical records. As a result of the abortion procedure, Amy sustained disabilities which brings her particular compassion to her life’s work with children. In sharing her story, she hopes to shed light on the trauma that abortion inflicts and promote the message that babies and mothers both deserve better. 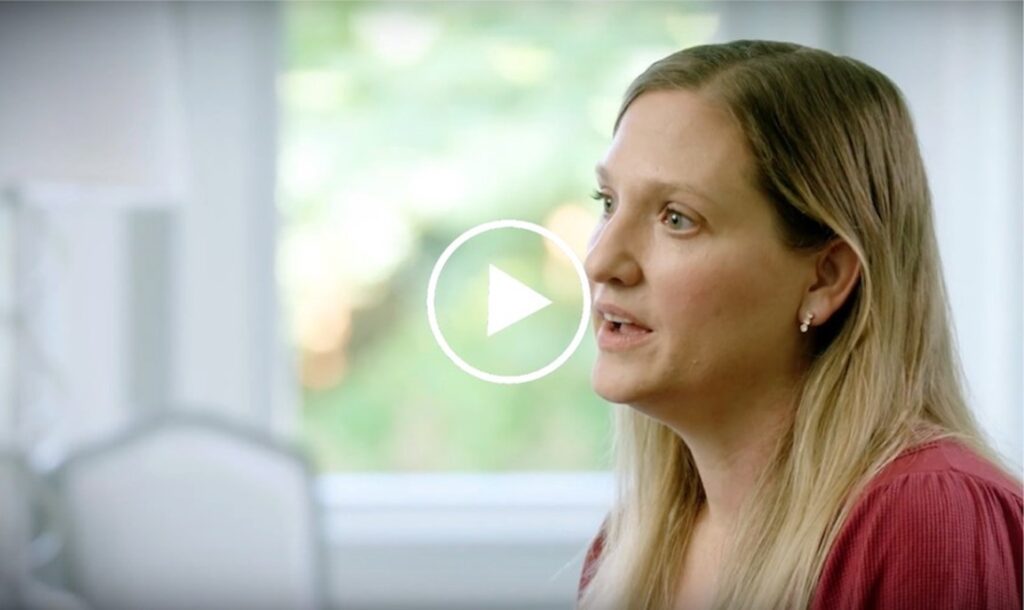 “Amy’s life has always mattered – both when she was subjected to a brutal abortion attempt, and now as a successful, professional, loving wife and mother,” said Melissa Ohden, founder of the Abortion Survivors Network, and a survivor herself. “Isn’t something wrong in our society when Amy, myself, and other abortion survivors are only alive today because an abortion failed to take our lives, and our government failed to protect us? Policies in our country should be life-affirming, not life-ending. It’s long past time that the humanity of preborn children be recognized in the law, and that support for women and their children be the norm, not the exception.”

“Amy’s witness speaks to the reality that abortion harms women and children – a truth the profit-driven abortion industry would rather keep secret – and the extremism of U.S. policy that allows late-term abortion on demand up to birth. Science tells us children in the womb are as human as you and me, with the capacity to feel pain by 15 weeks. When Americans understand the brutality of painful late abortions, they are eager to enact limits. It’s time to modernize our laws and protect babies and mothers.”

The ad is part of an overall $10 million campaign by SBA List to educate Americans about the stakes of the Dobbs late abortion case, in which the Court will address whether all pre-viability abortion limits are unconstitutional. The campaign includes $2.5 million in television and digital ads specifically around December 1 oral arguments. The ads highlight scientific advances that reveal the humanity of unborn children and the extremism of U.S. policy that allows unlimited late-term abortion up to birth.

Other ads in the series feature a young woman, Annie Fitzgerald, who was adopted, as well as Dr. John Bruchalski, a practicing OB/GYN who regrets having performed abortions, and Dr. Casey L. Delcoco, a family practitioner who cares for pregnant mothers and their children.

The flurry of ad spots will air on broadcast and cable stations in the Washington, D.C. media market including CBS, ABC, NBC, Fox News, Newsmax, CNBC, and CNN networks. In addition, the ads will circulate via targeted text and digital ads in nine battleground states during the weeks of November 17 and November 29. The ads are part of an ongoing ad campaign and available for viewing at: modernizeourlaw.com.

SBA List and its affiliates will spend $72 million during the 2021-2022 election cycle.

The Abortion Survivors Network (ASN) is the only advocacy and support group for abortion survivors and their families world-wide. ASN was founded by saline abortion survivor, Melissa Ohden, MSW, when she learned how abortion didn’t just silence and dehumanize her and her biological mother, but each and every one of us.