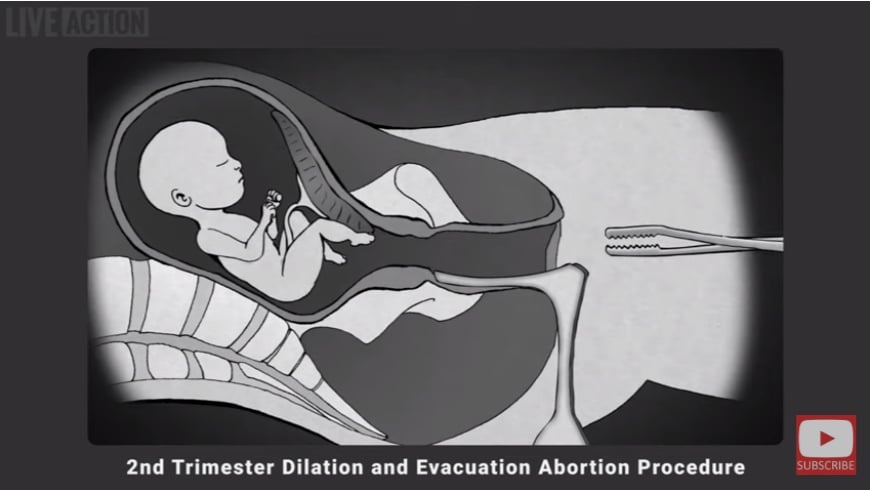 Democrat Candidates Must Answer: Are There Any Limits on Abortion You Support?

Washington, D.C. – Susan B. Anthony Pro-Life America today called out pro-abortion Democrats after it was reported that a new late-term abortion facility offering abortions up to 34 weeks’ gestation is set to open in College Park, Maryland. Maryland is one of 20 states and D.C. that allow abortion for virtually any reason up until birth.

Dr. Diane Horvath, the co-owner of the new facility, and Planned Parenthood were sued for malpractice in 2016 by a patient who allegedly suffered a perforated uterus, the destruction of her right ovary and fallopian tube, and other injuries.

“90% of Americans reject late-term abortion in the third trimester, well after unborn babies can feel pain. Yet extremist Democrats are doing everything in their power to expand abortion on demand right up to the moment of birth,” said SBA Pro-Life America President Marjorie Dannenfelser. “Leading Democrats used to say abortion should be ‘safe, legal and rare.’ In reality, they push radical policies that not only destroy millions of unborn lives but put women at risk of severe harm. Nearly every Democrat in Congress backs the Abortion on Demand Until Birth Act that would block commonsense protections for unborn babies and their mothers nationwide.

“At 34 weeks, unborn children are able to recognize familiar songs and stories and prefer looking toward faces. There is no question they are human. Will any Democrat candidates draw a line? Beto O’Rourke, Tim Ryan and Stacey Abrams, as well as senators like Mark Kelly, Raphael Warnock, Maggie Hasson, Catherine Cortez Masto and others, refuse to name a single limit on abortion they support. Voters deserve straight answers and Democrats’ extremism will be exposed.”

In April, Maryland’s Democrat-controlled legislature overrode Republican Governor Larry Hogan’s veto of a bill that expanded abortion on demand by allowing non-doctors such as nurse midwives and physician assistants to carry out abortions, created a training program for abortionists and requires $3.5 million in taxpayer funding every year for the program, and forces insurers to cover abortions at no cost.

Maryland has also been home to abortionists like Leroy Carhart and Steven Chase Brigham, who have extensive records of severely injuring and even killing women in botched late-term abortions: