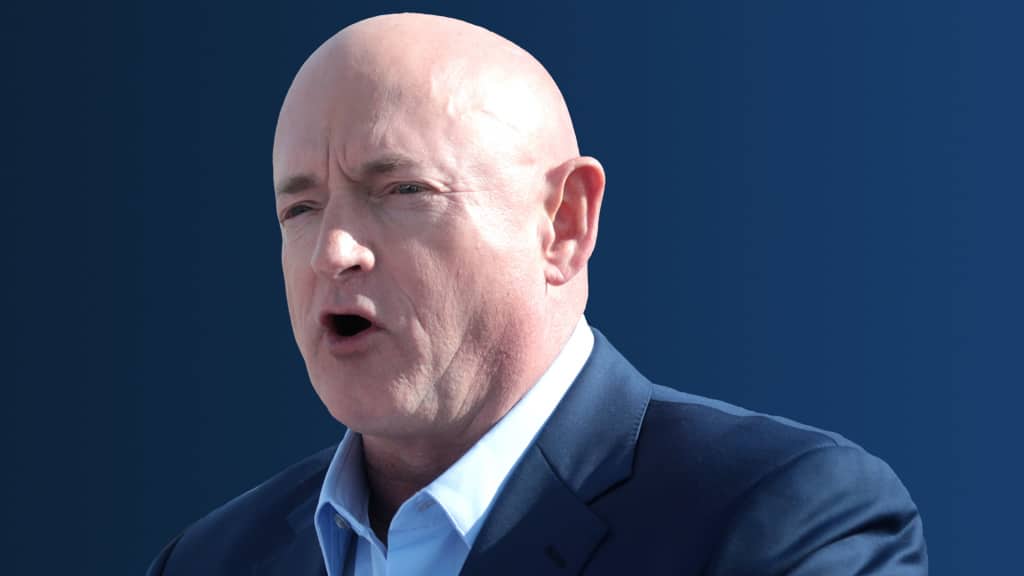 Washington, D.C. – The national pro-life group Susan B. Anthony List today launched a $1 million statewide ad campaign and released new polling exposing Arizona’s U.S. Senator Mark Kelly’s pro-abortion extremism after the U.S. Senate voted Monday on H.R. 3755, the “Women’s Health Protection Act” also known as the “Abortion on Demand Until Birth Act.” Backed by the Biden administration, the bill would establish a federal right to abortion on-demand all the way to the moment of birth and eliminate nearly all existing state limits on abortion. Senator Kelly is a co-sponsor of the legislation. CatholicVote Civic Action contributed $100,000 towards the ad campaign, which will run on cable and broadcast television in the Phoenix and Tucson media markets over a two-week period.

“Senator Mark Kelly must be held accountable for voting in favor of abortion on-demand, up until birth, paid for by taxpayers. His extreme position on abortion is completely out of step with Arizona voters,” said SBA List President Marjorie Dannenfelser. “Kelly consistently stands with the radical abortion lobby against his own constituents who want greater protections for unborn children and mothers. As he seeks re-election in this pivotal midterm year, we will work tirelessly to ensure that Senator Kelly is held accountable at the ballot box for his abortion extremism.”

The poll of Arizona registered voters conducted by CRC Research on behalf of SBA List found that:

Kelly was elected to the U.S. Senate in 2020. During his time in the Senate, he has supported a radical abortion agenda and has an F on SBA List’s National Pro-Life Scorecard.

The SBA List and Women Speak Out PAC field team has boots on the ground in Arizona and has visited nearly 223,000 homes to discuss Kelly’s record on life with Arizona voters. This election cycle, SBA List and its entities plan to spend $73 million. This includes reaching eight million voters across battleground states – four million directly at their doors – to take back the U.S. House and Senate.