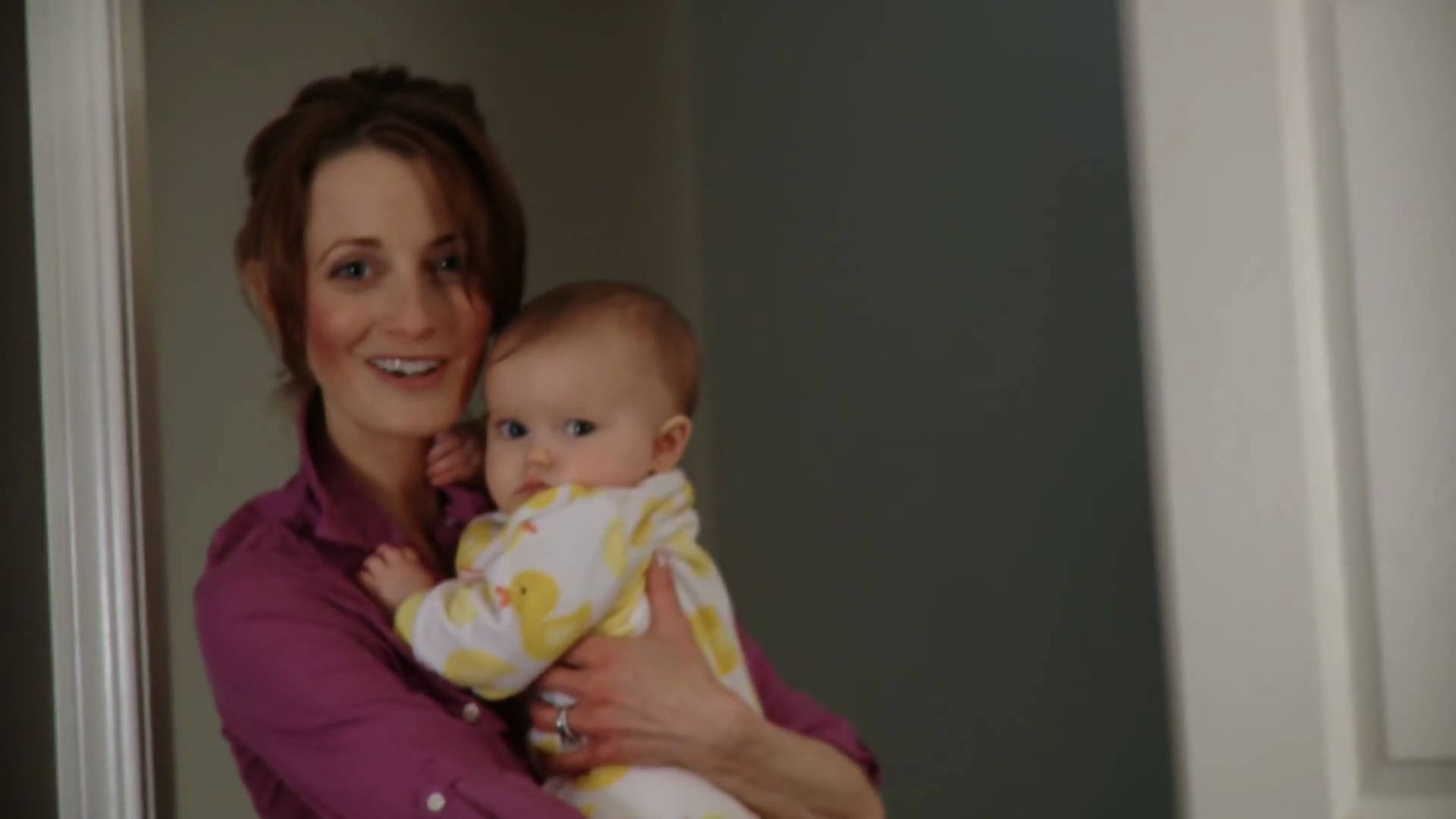 WASHINGTON, DC – Following a string of recent pro-life victories, today leaders of the Susan B. Anthony List will lay out the path to pro-life success in the upcoming mid-term elections to a sold-out audience at its second major fundraiser of the year.

The Celebration of Life Breakfast, held at the Ronald Reagan Building in Washington, D.C., is hosted by Marjorie Dannenfelser, President of the Susan B. Anthony List and General Chairman Jane Abraham, with keynote speaker former Alaska Governor Sarah Palin.

The breakfast comes on the heels of two critical wins for the pro-life movement directly resulting from the organization’s grassroots efforts: Rep. Bart Stupak’s decision to retire, and the primary defeat Tuesday night of his close ally, Rep. Allan Mollohan of West Virginia.  Both so-called “pro-life Democrats” voted for a healthcare bill that included federal funding for abortion, despite their public commitment to stripping the bill of any federal funding for elective abortions.

The Susan B. Anthony List, a formidable, 280,000 member organization, plans to build on this success by identifying and cultivating successful pro-life candidates to defeat those politicians who call themselves “pro-life” at home, but do not vote that way in Washington. Susan B. Anthony List’s efforts to defeat Rep. Mollohan, a 14 term incumbent, included $78,000 in his district educating voters on his vote for healthcare with television ads, radio ads, and automated phone calls.

In the 2010 cycle, the organization plans to raise at least $5 million for voter education in the midterm elections. This includes $3 million which will be dedicated to key Senate races ($1 million specifically for Nevada), and at least $1 million which will be bundled in direct candidate contributions from members of the Susan B. Anthony List Candidate Fund, the organization’s connected PAC. An additional $1 million will be used to target the so-called “pro-life” Democrats who voted for healthcare reform that included abortion funding, including Reps. Ellsworth (IN-SEN), Driehaus (OH-01), and Dahlkemper (PA-03).

Leading up to the healthcare reform vote in March, the Susan B. Anthony List spent over $2 million in a year-long grassroots campaign aimed at mobilizing constituents on the bills’ abortion funding through targeted television and radio ads, 1.3 million automated calls, 60,000 patch-through constituent calls, 1.2 million letters and petitions from constituents, and two media tours in pro-life Democratic districts this January.