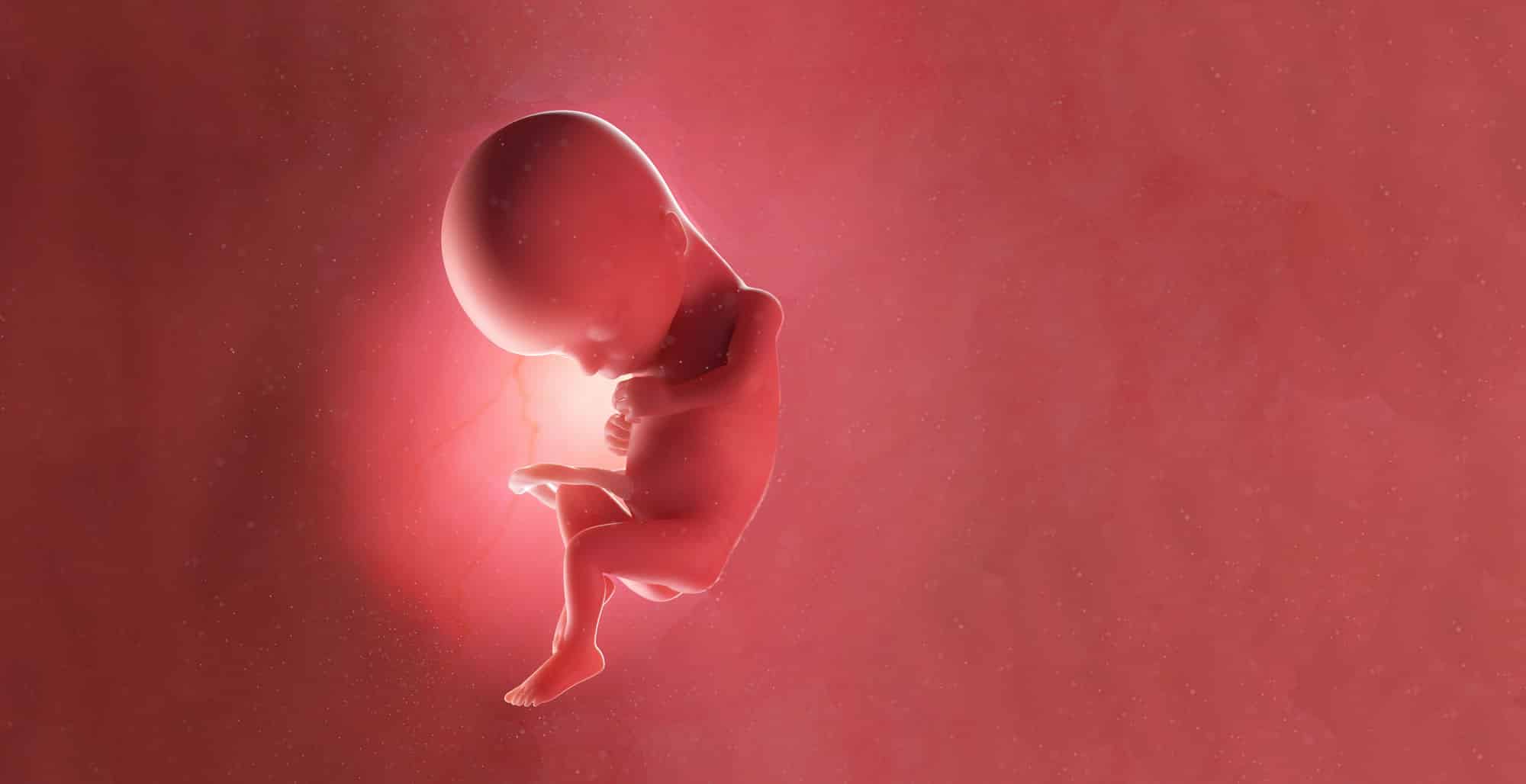 Graham announced the bill at a press conference today at the U.S. Capitol, where he was joined by Susan B. Anthony Pro-Life America President Marjorie Dannenfelser and other pro-life women leaders.

“Since the historic Dobbs victory, more than a dozen states have taken action to protect unborn children and mothers, potentially saving more than 200,000 lives. This is incredible progress, but much more action is needed. In Washington and in states across the country, Democratic Party leaders refuse to name any limits whatsoever on abortion that they support. Democrats in Congress are united around the deceptively named ‘Women’s Health Protection Act’ to expand abortion until the moment of birth and block pro-life protections nationwide, while states such as California and New York not only permit but are actively seeking ways to expand abortion on demand until birth,” Dannenfelser explained.

“Democrats’ pro-abortion extremism flies in the face of American public opinion which strongly supports compassionate limits on abortion like those proposed today by Sen. Graham and Rep. Smith. Seventy-five percent of women, 70% of Independents and 60% of rank-and-file Democrats support legislation to protect babies by at least 15 weeks. This bill would bring the U.S. in line with 47 out of 50 of our European allies who protect life at this stage or even earlier.

“It is time to modernize our laws. We thank Sen. Graham and Rep. Smith for their ongoing leadership in defense of women and the unborn and call on all pro-life Republicans as well as Democrats to support this commonsense legislation.”