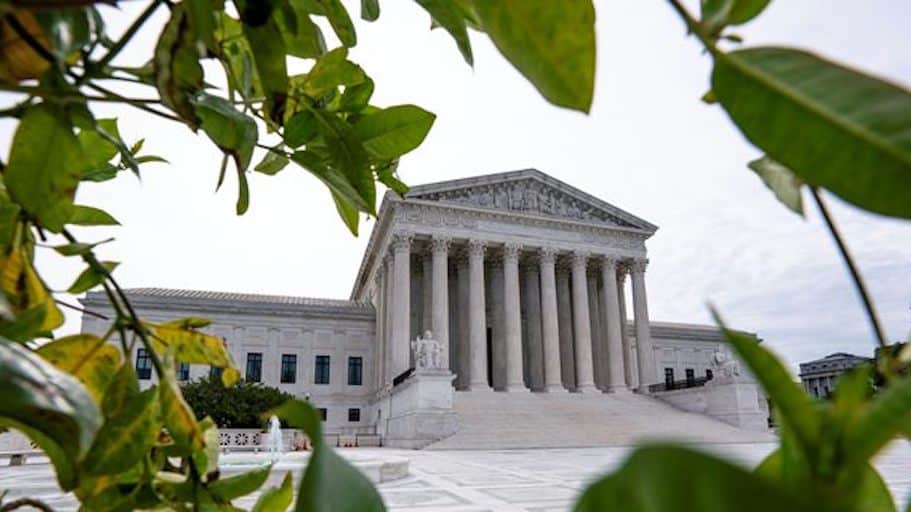 Washington, D.C. – Today the national pro-life group Susan B. Anthony List (SBA List) praised the release of the new movie “Roe v. Wade.” Produced and directed by Nick Loeb and Cathy Allyn, the movie relays the events leading up to the infamous Supreme Court case which legalized abortion on demand through birth in the United States.

“This movie sheds light on the radical, profoundly undemocratic nature of Roe v. Wade,” said SBA List President Marjorie Dannenfelser. “Almost half a century later, Roe remains so shrouded in misunderstanding and misinformation, many Americans are unaware that it rendered the United States one of only seven nations to allow unlimited abortion through birth. When they understand this, they overwhelmingly reject it – yet Roe denies states the right to enact pro-life laws reflecting the will of the people. We hope the Supreme Court realizes this issue is not going anywhere, and that they will soon take up one of the many cases headed their way that challenges current abortion jurisprudence.

“We are glad this film exposes the truth about key events and figures surrounding Roe, such as former abortionist Bernard Nathanson’s powerful pro-life conversion, Planned Parenthood founder Margaret Sanger’s racist roots, the involvement of Playboy founder Hugh Hefner in funding the abortion industry, and the exploitation of Norma McCorvey (‘Jane Roe’) by activist attorneys – a story familiar to countless women used and discarded by the abortion industry. At a time when abortion extremists are pushing to codify and expand Roe, it is especially needed. We hope it will be widely viewed, spark new conversations, and change hearts and minds.”

An independent fact-check of the film “Roe v. Wade” by public policy researcher Peter Murphy outlined central claims laid out and found that the claims are indeed supported by documented evidence.