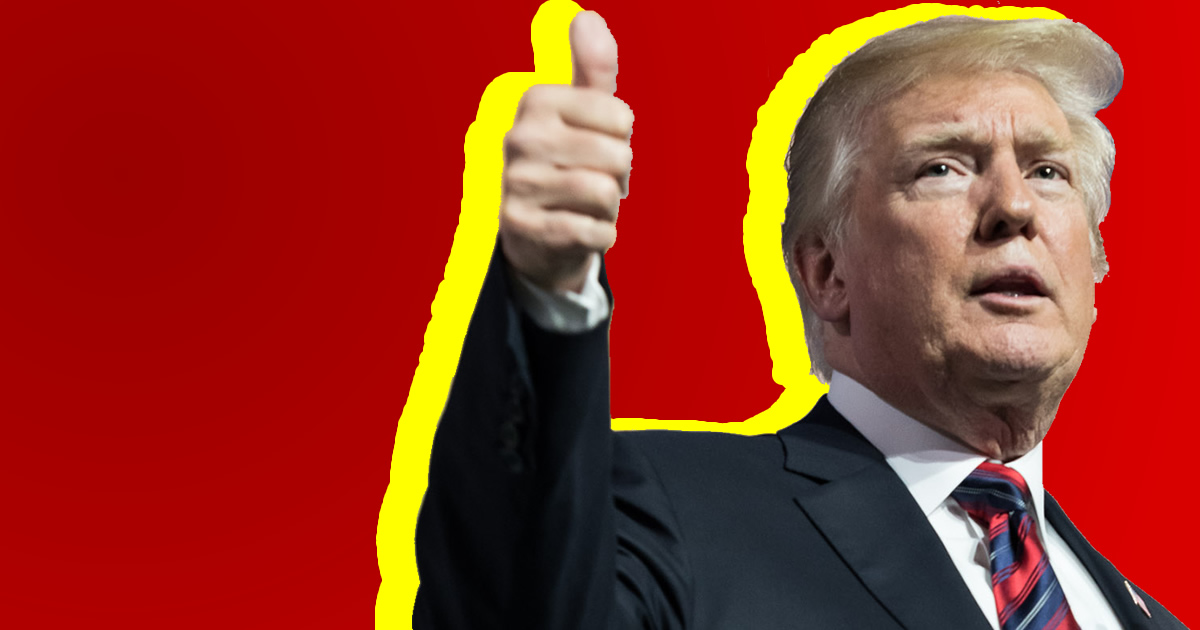 New Rule Clarifies Abortion Is Not a Civil Right, Rolls Back Obama/Biden-era Definition

Washington, D.C. – Today the Trump administration finalized a new rule to clarify that the federal definition of sex discrimination under Obamacare (ACA) does not include abortion. Proposed last year, the new rule brings ACA regulations into compliance with longstanding conscience protection laws.

“President Trump is the most pro-life president our nation has ever seen, and today he delivered another important victory for conscience in America. Abortion is not health care and should never be mandated by the government,” said SBA List President Marjorie Dannenfelser. “The Obama/Biden administration sought to expand abortion at every turn, even trying to reinterpret federal law to define abortion as a civil right. Since serving in the Obama administration, Joe Biden’s views on abortion have become even more extreme, as he now supports forcing taxpayers to pay for abortion on demand – even brutal late-term abortions. We thank President Trump and Secretary Azar for standing firmly on the side of the majority of Americans who reject taxpayer funding of abortion, and for the action taken today to roll back the Obama/Biden-era assault on conscience.”