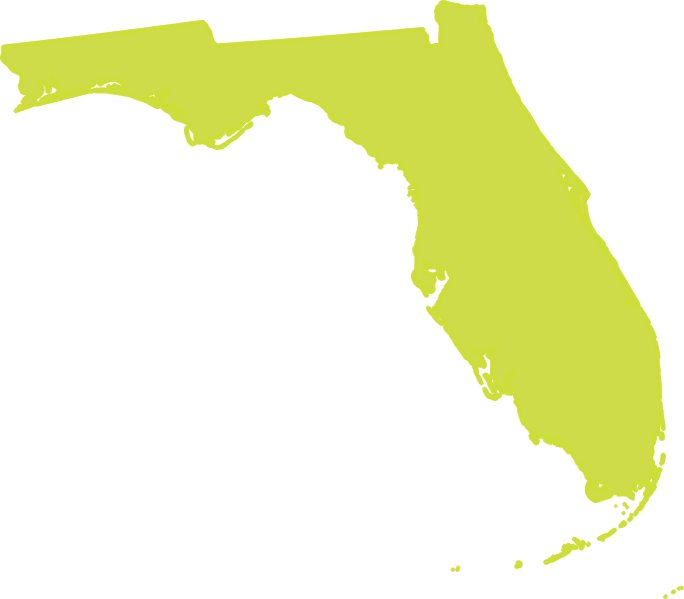 Washington, D.C. – The Florida Pro-life Coalition will host a virtual press conference Wednesday to express support for the Florida Pain-Capable Unborn Child Protection Act, legislation to stop late-term abortion. The bill would stop abortion beyond five months, a point by which science proves unborn babies feel pain. Among states that report late-term abortion rates, Florida has the third-highest number across the United States.

National and state pro-life activists will address the media by Zoom including Danielle Pickering, mother of Micah Pickering, born at five months gestation. The Pickering family has lobbied for federal legislation, known as “Micah’s Law,” to stop late-term abortions performed on babies who feel pain and even survive outside the womb.

WHAT:          Press Conference on Efforts to Stop Late-Term Abortion in Florida

“A majority of Floridians, like most Americans, are horrified when they learn abortion is permitted beyond five months – a point by which science shows babies in the womb feel pain. Sadly, Florida is a major hub for these late-term abortions,” said SBA List VP of government affairs Marilyn Musgrave. “It is time for Florida law to reflect the will of its people who reject the tragedy of late-term abortion. SBA List is proud to stand with lawmakers, the Florida Family Policy Council, the Florida Catholic Conference, & the Florida Ethics and Religious Liberty Commission to educate Floridians on this important piece of legislation.”

Twenty-three (23) states have already passed similar legislation to protect babies in the womb from abortions after five months, including Florida’s neighboring states like Alabama, Georgia, Mississippi, and South Carolina.

A 2019 poll found that 76% of Floridians support legislation to stop late-term abortion.

To learn more, go to floridastandsforlife.com.