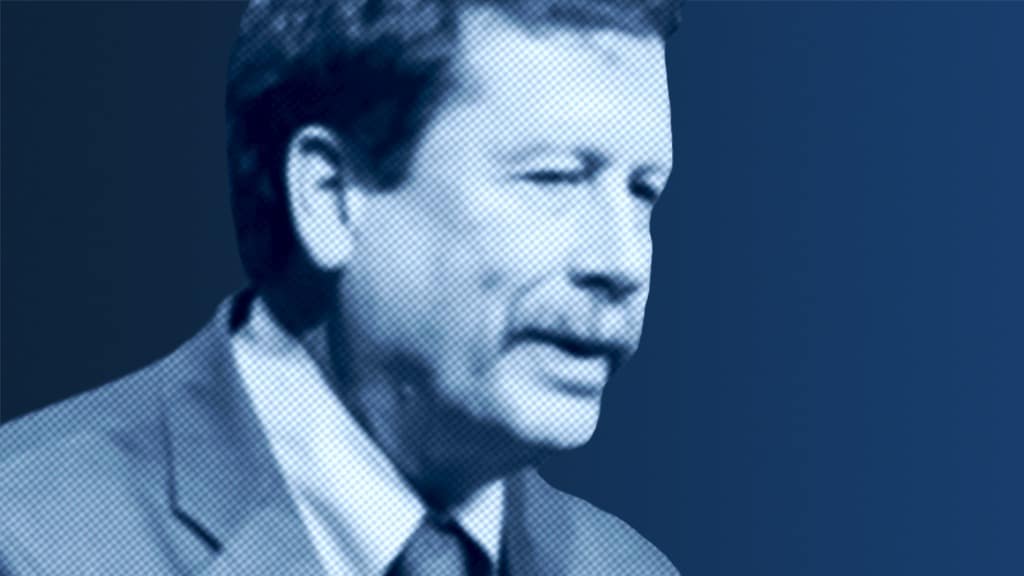 Washington, D.C. – A coalition of nearly fifty pro-life groups spearheaded by Susan B. Anthony List sent a letter to the U.S. Senate urging members to oppose the nomination of Dr. Robert Califf for Food and Drug Administration (FDA) commissioner, a position Califf previously held in the Obama administration. The nomination is scheduled for a committee vote on Thursday. SBA List also announced that it will score against Califf should his nomination advance to the full Senate.

“Califf has a record of putting the abortion lobby’s extreme agenda ahead of women’s safety and the lives of unborn children. There is little doubt he will permanently authorize mail-order abortions if confirmed to lead the FDA. The Senate must protect mothers and children by rejecting his nomination.”

The coalition letter reads in part:

“In his confirmation hearing before the Senate Health, Education, Labor and Pensions Committee last month, Califf was asked about chemical abortion, and did not address his role in weakening safeguards on the drug. Instead, he told the committee that he trusted that any decision made by the FDA would be based on the best available data. There is a cruel irony in the fact that FDA data is ‘woefully inadequate’ data due to Califf’s own decisions while serving as FDA Commissioner during the Obama administration.

“Now the Biden administration seeks your consent to return Dr. Robert Califf to the top spot at the FDA where he will be asked to approve mail-order chemical abortion. With a track record of rubber-stamping abortion industry demands and with permanent authorization of unsafe mail-order abortion hanging in the balance, Califf is the wrong choice for FDA Commissioner. We urge you to vote no on his nomination.”