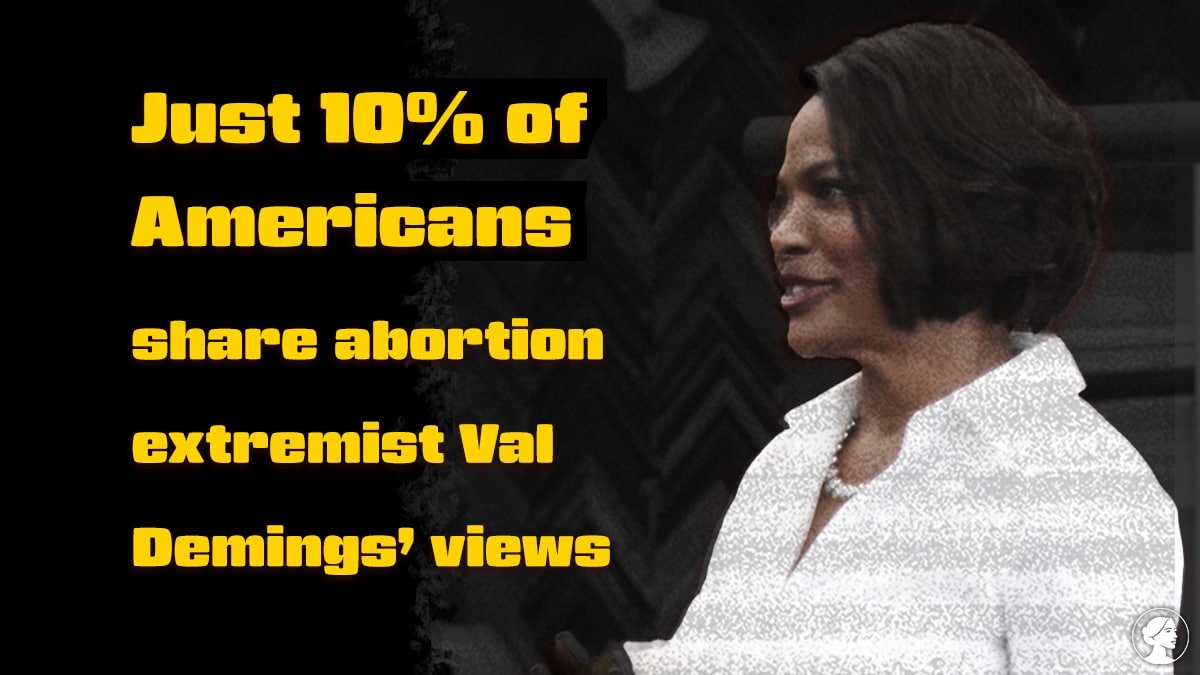 Demings is an original co-sponsor of the so-called “Women’s Health Protection Act,” legislation that would expand abortion on demand until the moment of birth and block new and existing pro-life laws. She has earned an F on SBA Pro-Life America’s National Pro-Life Scorecard for her consistent pro-abortion record. 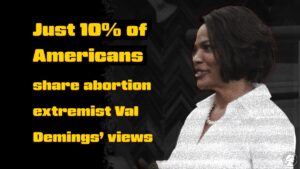 “Senator Rubio is right – Val Demings is pushing to impose abortion on demand nationwide, right up to the moment of birth. Her policy agenda is more in line with North Korea and China than with the majority of Floridians who reject late-term abortions when unborn children can feel pain,” said SBA Pro-Life America President Marjorie Dannenfelser. “Radical Democrats who think promoting abortion on demand until birth is their ticket to victory are making a mistake. 90% of Americans agree there should be at least some protections for unborn babies and their mothers. Large majorities of women, Independents and rank-and-file Democrats also support commonsense laws like Florida’s that limit abortion at 15 weeks, at the latest.

“Our ground team has visited the homes of more than 465,000 Florida voters to talk about the stakes of the midterm elections and the contrast between champions like Sen. Rubio and pro-abortion radicals like Demings. We encourage pro-life Republicans everywhere to follow Sen. Rubio’s courageous example and go on offense to expose their opponents as real extremists.”

SBA Pro-Life America and Women Speak Out PAC have boots on the ground in Florida and their field team has visited over 465,000 homes to educate voters on the life issue. This election cycle, SBA Pro-Life America and its entities plan to spend $78 million to protect life across America. This includes reaching eight million voters across battleground states – four million directly at their doors – to elect pro-life leaders across America and in D.C.