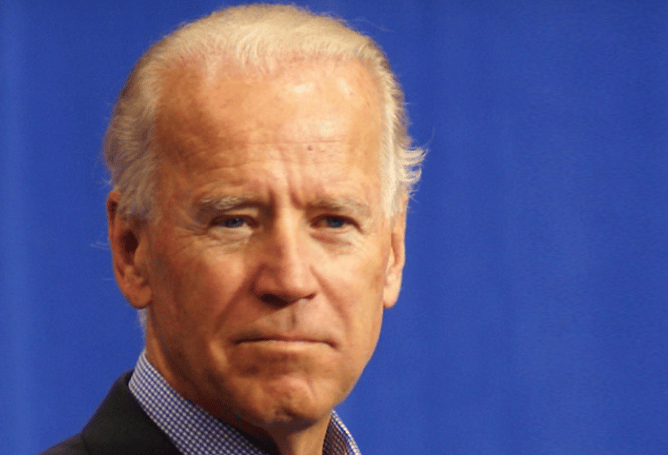 Washington, D.C. – Today Democrats in the U.S. House of Representatives passed the Washington, D.C. Admission Act (H.R. 51). The Trump administration opposes H.R. 51, while presumed Democratic presidential nominee Joe Biden and pro-abortion groups support it.  SBA List sent a letter to members of Congress in strong opposition to the bill and indicating that this vote will be reflected in SBA List’s National Pro-life Scorecard.

“Today’s vote on D.C. statehood is a power grab to advance the Democratic Party’s agenda of abortion on demand, up until the moment of birth, paid for by the taxpayers – an agenda that Joe Biden fully embraces,” SBA List President Marjorie Dannenfelser. “D.C. statehood would result in taxpayer-funded abortions in the District that are currently prevented by the Dornan Amendment. It would also result in the addition of two Democratic senators who would undoubtedly vote in lockstep with the abortion lobby and oppose any judicial nominees who do not support abortion on demand. This bill is dead in its tracks thanks to our pro-life Senate majority and President Trump, which is why their re-election this November is so critical.”

Additionally, a Marist poll earlier this year shows 44% of rank-and-file Democrats and 62% of Independents want to vote for a candidate who supports common-ground limits on abortion.

The SBA List canvassing team has visited nearly 893,000 homes and made more than 434,000 live voter phone calls this election cycle across the battleground states of Arizona, Florida, and North Carolina. The team aims to reach 4.6 million voters overall before Election Day. The comprehensive effort will include boots on the ground, voter contact mail, phone calls, and digital ads, and is part of the organization’s overall $52 million budget for the 2020 cycle.