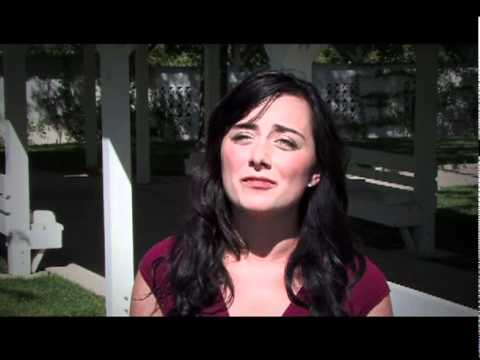 WASHINGTON, D.C. – Today, the Susan B. Anthony List and CitizenLink announced the launch of a $200,000 television ad campaign that features personal testimonials from Nevada residents who believe that Nevada U.S. Senate candidate Sharron Angle will represent their priorities in Washington.

“Sharron Angle understands Nevadans real needs and views and is poised to unseat the leader of the U.S. Senate and key proponent of Obama’s pro-abortion health care plan,” said SBA List President Marjorie Dannenfelser.  “This campaign sheds light on how Nevadans see Sharron Angle – as someone who will speak for them instead of perpetuating Obama’s extreme agenda as Harry Reid has done.  What a great contrast: freshness and authenticity versus good old boy opportunism.”

The 30-second television spot entitled “Sharron Speaks for Me,” which began over the weekend, will air until October 16.

Before the health care vote, the SBA List spent $150,000 on television ads and voter calls to pressure Senator Reid to stop calling himself “pro-life” in Nevada then voting another way in Washington, DC.  The SBA List has committed $1 million in voter education and mobilization efforts to unseat Harry Reid.

“We are proud to put our political machine – built for the purpose of supporting women like Sharron – behind her race to beat Senator Harry Reid,” Dannenfelser said.  “Now more than ever, Nevadans and Americans are hungry for authentic pro-life leadership from women like Sharron Angle to win back critical margins in the U.S. Senate.”

The Susan B. Anthony List plans to spend $6 million on voter education in the midterm elections, including $3 million on key Senate races. The Susan B. Anthony List is a nationwide network of over 280,000 Americans, residing in all 50 states, dedicated to mobilizing, advancing, and representing pro-life women in politics.  Its connected Candidate Fund increases the percentage of pro-life women in the political process.